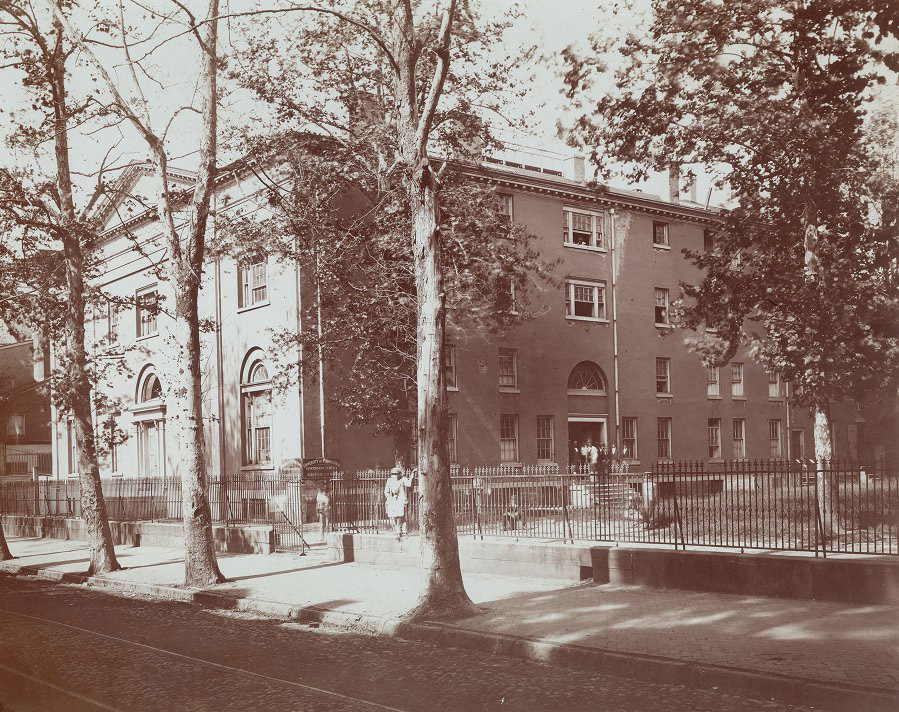 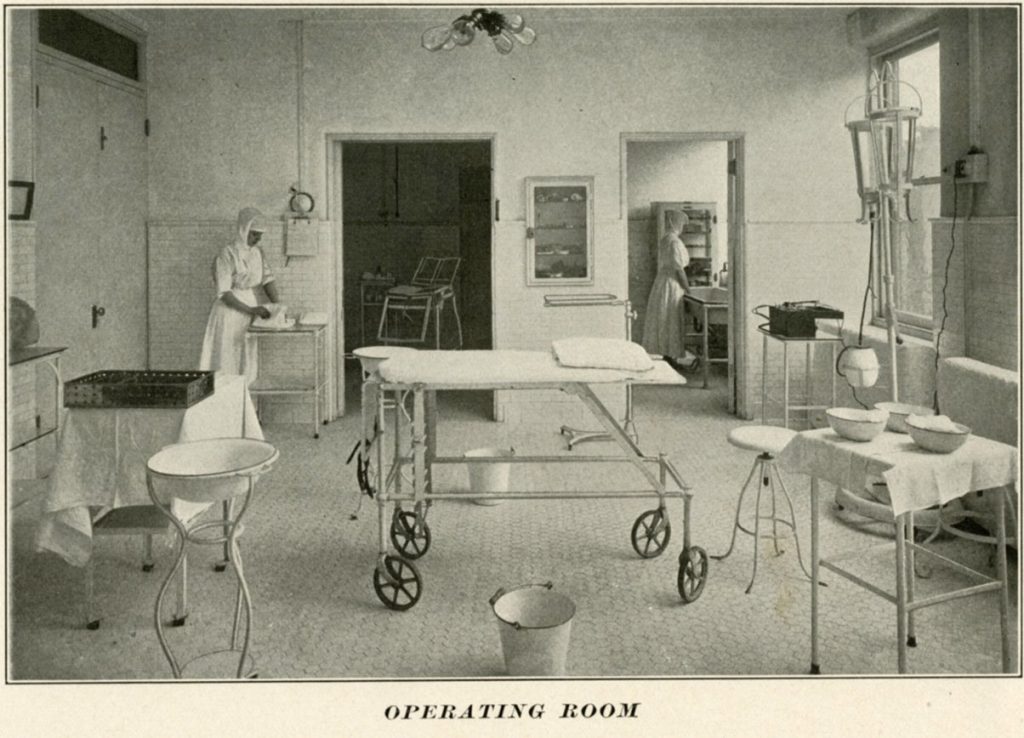 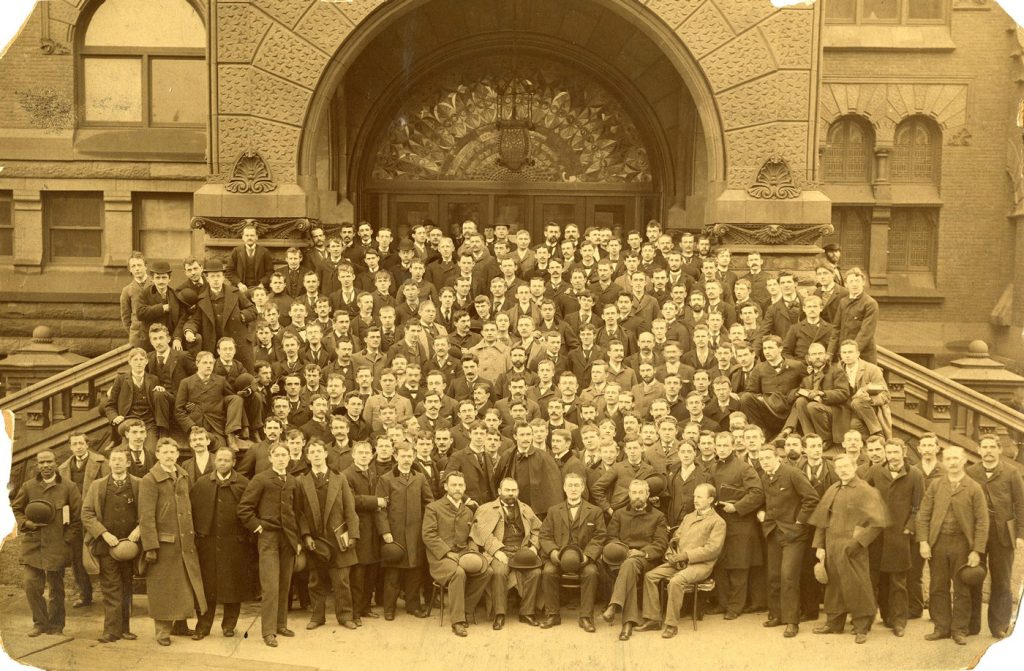 From the founding of the Medical School in 1765, the University of Pennsylvania has played an important role in the medical history of the United States. The collections of the University Archives and Records Center document the activities of the administration, faculty, students, and alumni in relation to medical education and health care. This includes faculty minutes, student records, lecture notes, administrative records, and publications.

This guide is designed to assist researchers navigating the University Archives’ collections related to medical history. Relevant material has been organized into the following headings: Hospitals, Medical Education (including Administration, Faculty, and Students), Medical Research, and Physicians Papers. Entries are organized alphabetically, though material under Medical Education – Students and Physicians Papers has been grouped chronologically. All entries are on the collection level and include a brief description and a link to the online collection guide. Please note, hospital records do not contain patient information.

Hospital of the University of Pennsylvania Public Relations Records, 1898-1988

Hospital of the University of Pennsylvania. Dispensary Notebooks for Neurological Disorders, 1878-1907