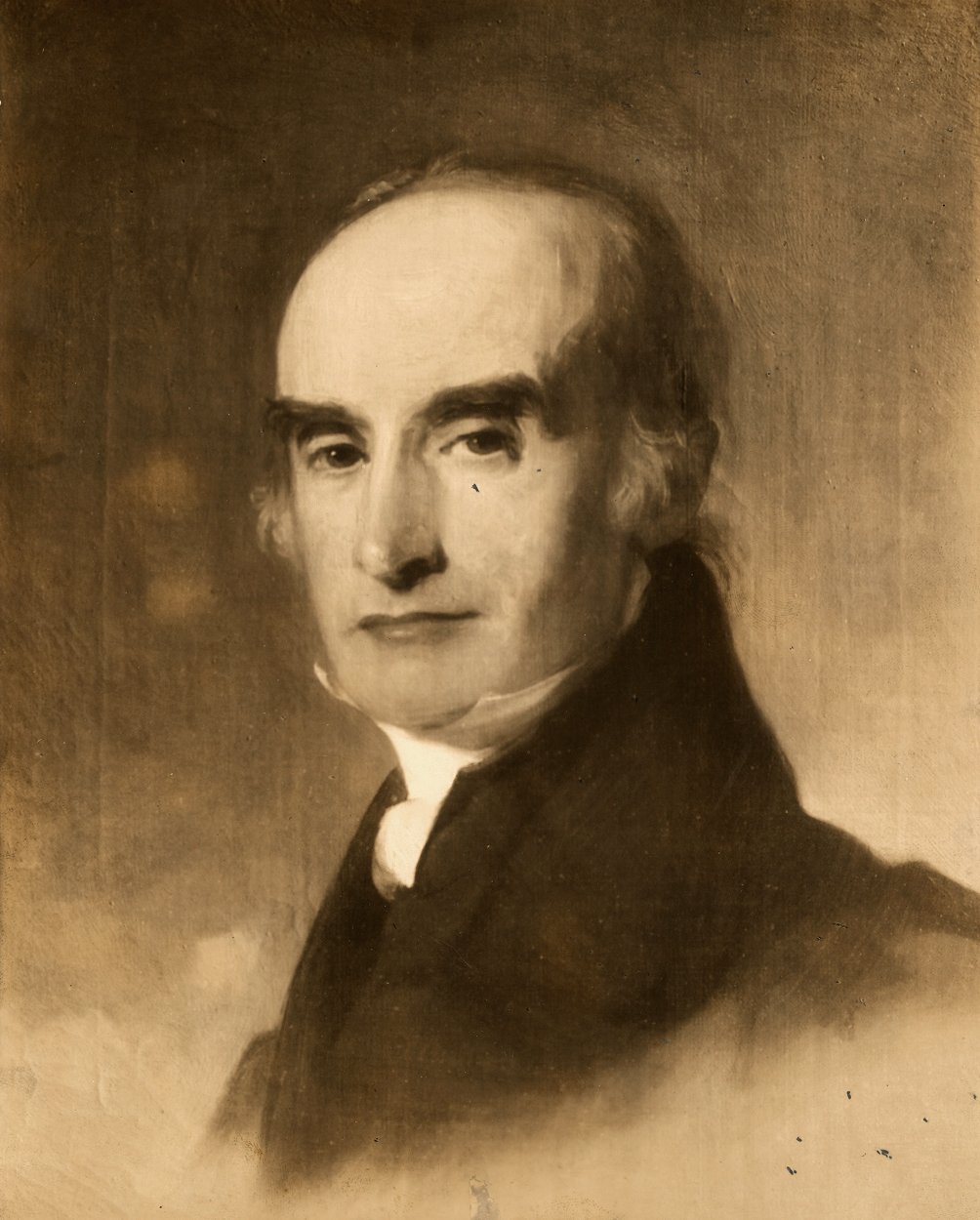 DEGREES CONFERRED BY THE UNIVERSITY OF THE STATE OF PENNSYLVANIA

Students are listed alphabetically for each class from 1780 to 1789:

The University of the State of Pennsylvania conferred these degrees which were originally supposed to be granted by the College of Philadelphia, where they were examined in 1779 (except Mr. Sitgreaves)