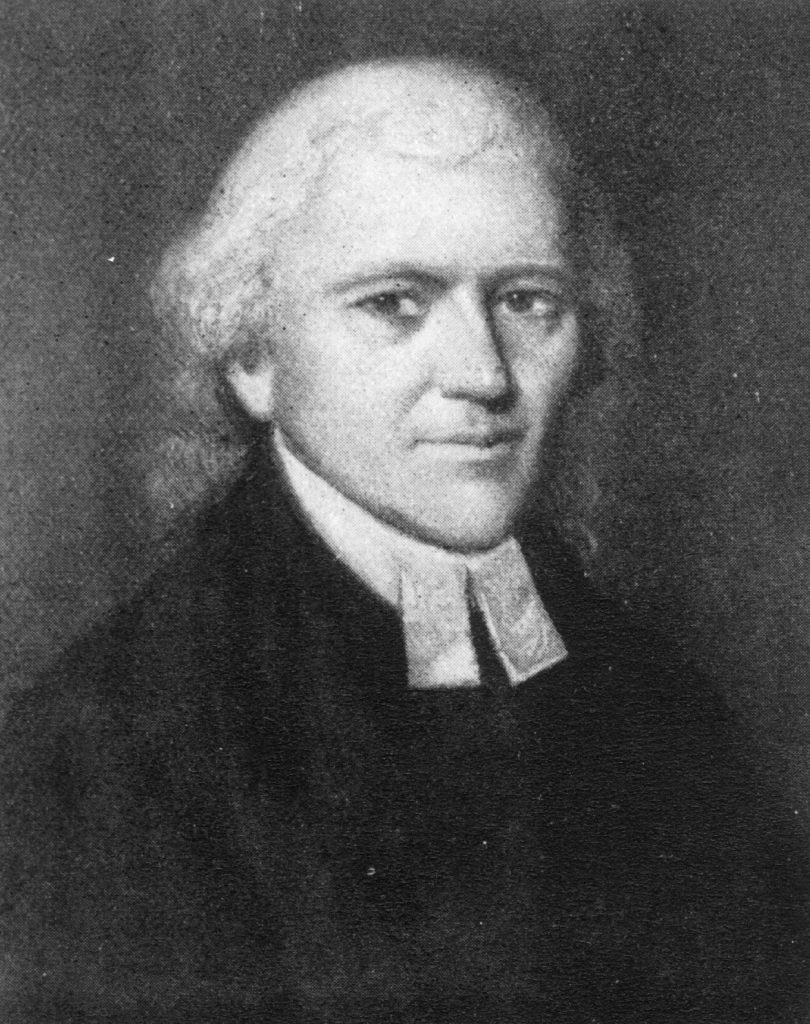 John Christopher Kunze was born in Germany. After his parents died in 1758, he received his early education at the orphanage in Halle before studying history, philosophy, and theology at the University of Leipzig. He then worked as a teacher and an orphanage inspector before becoming ordained.

In 1770 Rev. Kunze came to Philadelphia to serve as second pastor at St. Michael’s and Zion’s congregation. The following year he married Rev. Henry Muhlenberg’s daughter Henrietta. He founded Philadelphia’s Lutheran Theological Seminary in 1773. In 1779 he succeeded his father-in-law as pastor of Zion Lutheran Church.

While teaching German at Penn, Kunze worked unsuccessfully with fellow German Lutheran pastor, Justus Henry Christian Helmuth, to establish a German College within the University. In 1784, the same year he was elected a member of the American Philosophical Society, Kunze accepted a call to Trinity and Christ Church in New York City and also became professor of Oriental languages at Columbia College.

A leading educator in the new United States, Kunze was fluent in five languages and also studied medicine, astronomy, and numismatics. Kunze also issued the first English-Lutheran hymnbook, translated Luther’s catechism into English, served as official translator for Congress in 1785, and in 1806 published a new method for calculating eclipses.