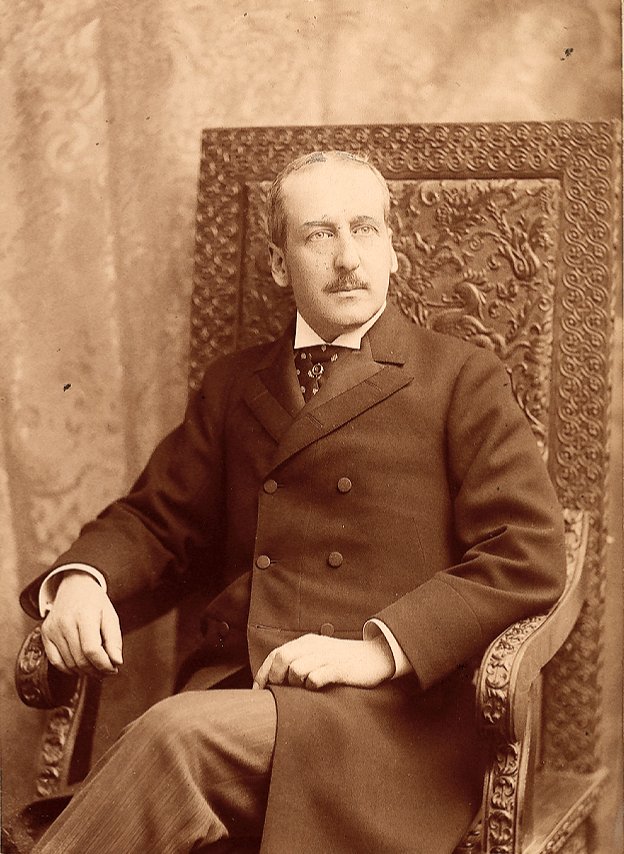 The following chronological list of University of Pennsylvania Provosts includes some account of the Provosts’ authority over time.

In several steps, over the course of Provost Pepper’s tenure, all faculties began to report to the Provost.

Penniman first served as Acting Provost in 1921 and 1922, before being named Provost in January 1923.

When McClelland was elected Provost, the Trustees also merged his former position – Vice President in Charge of Undergraduate Schools – into the Office of the Provost. This action restored the College, the Towne Scientific School, the Moore School of Electrical Engineering, the Wharton School, the School of Education, the School of Fine Arts, and the College for Women to the Office of the Provost.

When Vice President Chambers retired in 1972, his successor was named Dean of the School of Engineering and Applied Science and reported to the Provost.

In 1986 the Hackney administration created the position of Executive Vice President of the Medical Center, which combined in one place responsibility and authority for the School of Medicine, the Hospital of the University of Pennsylvania (HUP), and the Clinical Practices of the University of Pennsylvania (CPUP). The Dean of the School of Medicine, Edward J. Stemmler, became the first person to hold this position. When Vice President Thomas Langfitt left the University in March 1987, the last of the old academic vice presidencies was permitted to lapse.