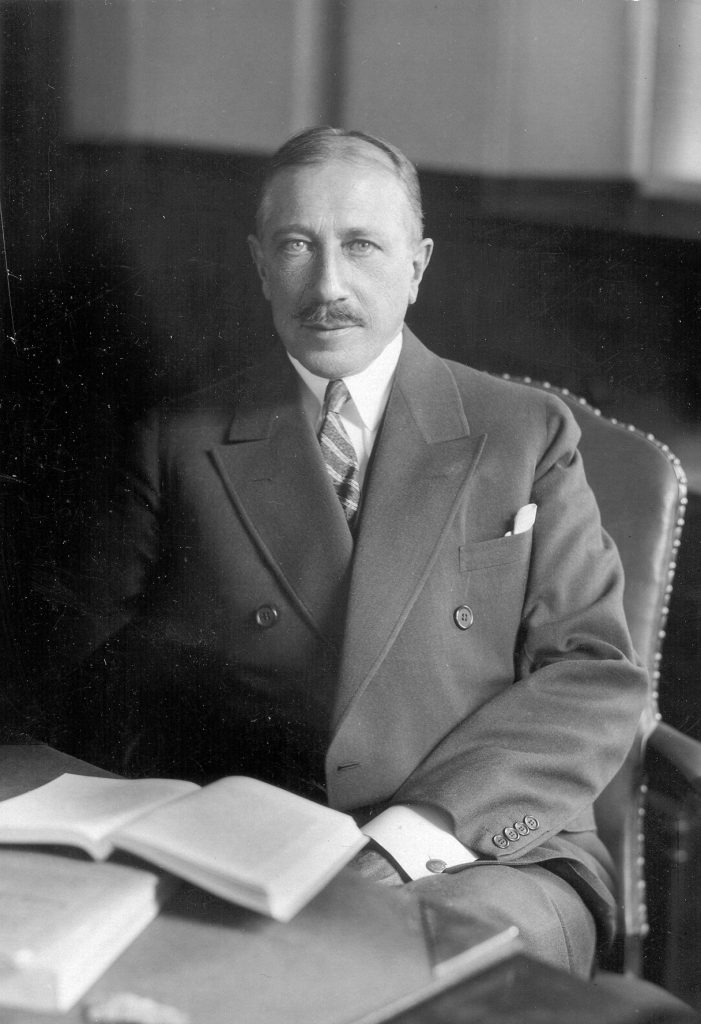 The office of President did not exist at the University of Pennsylvania before 1930. From Penn’s earliest decades until the late nineteenth century, the Provost had oversight over the College faculty, but not the faculties of law and medicine. As the University expanded to include more schools during the late nineteenth and early twentieth century, the administration was gradually reorganized. Part of this reorganization was the institution of the office of the President in 1930.