The University of Pennsylvania has been concerned from its earliest days with preparing teachers to lead the schools of the country. This was a primary purpose of Benjamin Franklin‘s Academy, and continued to influence the work of the University throughout its history. Formal courses for teachers in service were instituted in 1893, and a professorship in education was created two years later. This was a prelude to the establishment of a full-fledged school in 1914. Initially the School was confined to recommending candidates from the degree of Bachelor of Science in Education, and first conferred such degrees in 1915 upon three men and three women. However, it was early recognized that the preparation of teachers and school personnel was only one of the functions of a university school of education. Of equal importance was the advancement of knowledge through research in education. As a consequence, in 1930 and in 1943, the Trustees of the University empowered the Faculty of the School to institute programs leading to the Master of Science and the Doctor of Education degrees, respectively. 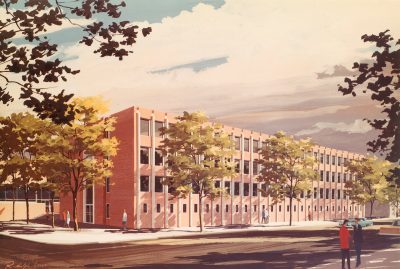