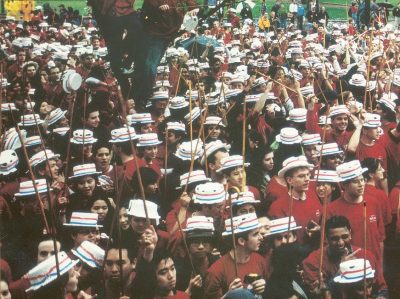 The Graduate School was established in 1882 with the appointment of a Faculty of Philosophy. The College of General Studies celebrated its 100th anniversary in 1992; the place for continuing education, this school is now known as the College of Liberal and Professional Studies. 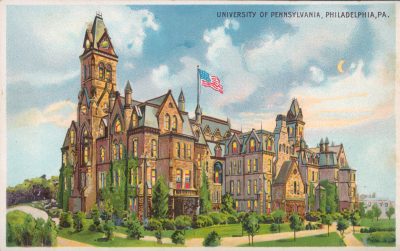 College Hall, 1903 Graphic
Get more image details
Return to top
« Brief Histories of the Schools of the University of Pennsylvania
School of Medicine »
X