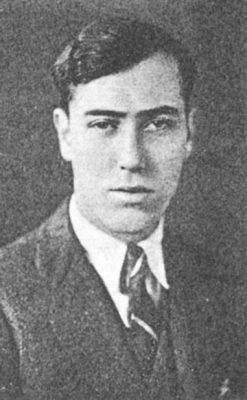 Jacob Rowland Snyder, 1928
Get more image details
Born in Bangor, Maine, Jacob Rowland Snyder studied architecture in Philadelphia, spending two years at the Drexel Institute before earning both his bachelor’s and master’s degrees at the University of Pennsylvania. He was awarded both the Woodman Scholarship and the Brooke Medal while at Penn. 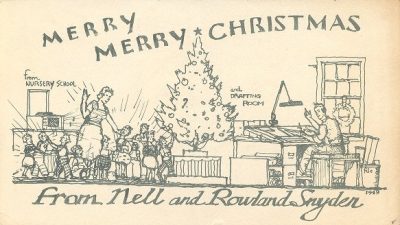 In 1934 Snyder moved to Washington, D.C. where he worked on architecture projects for the federal government and also had a private practice. His early government work in Washington was with the U.S. Public Buildings Administration in 1934 and 1935, and with the National Capital Housing Authority, from 1939 to 1945. In private practice, he worked first in the office of Pierson & Wilson in 1937 and 1938; he went into business for himself in 1948, which evolved in 1952 into Howe, Foster & Snyder. From 1961 until his retirement in 1968, he worked for the Division of Public Buildings with the General Services Administration, first as director of the design division and then as director of the architectural division. Snyder was a fellow of the AIA.