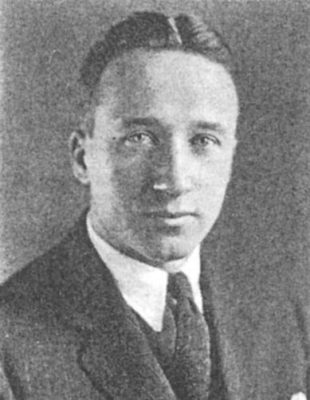 After his graduation in 1925, Spitznagel served as an assistant instructor in architecture at Penn. He then briefly worked with architecture firms in Indianapolis and Chicago before returning to Sioux Falls in the 1930s to set up his own architecture practice.

Spitznagel was best known for his churches, but his firm designed many types of institutional buildings erected in eastern South Dakota and adjoining states, including the Hollywood Theater and several buildings on the Augustana College campus in Sioux Falls as well as Jehovah Evangelical Lutheran Church in St. Paul, Minnesota.

He was active in the American Institute of Architects, serving as president of the South Dakota chapter in 1954 and 1955 and as vice-president of the national organization in 1966 and 1967.