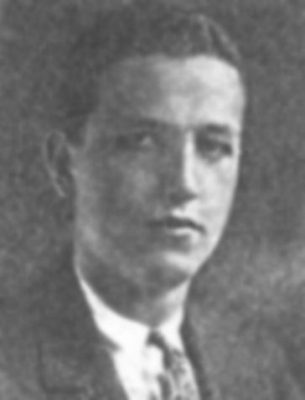 Richards was affiliated with the architecture offices of Edwin Brumbaugh and Zantzinger, Borie & Medary in Philadelphia before moving to Toledo, Ohio in 1932.

In 1940, he became partner in the firm of Bellman, Gillett and Richards. His many projects included the Ohio State University Student Union and Mershon Auditorium, the Masonic Complex in Toledo, and the Ohio Bell Telephone Company Cherry Center Office in Toledo. He served in many civic leadership positions, including mayor of the village of Ottawa Hills, member of Toledo’s Metroplitian Planning Commision, and from 1958 to 1960, as President of the national AIA.