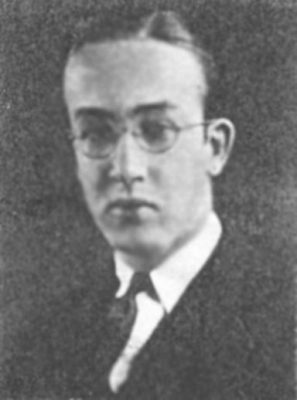 Robert W. Noble, 1926
Get more image details
Robert W. Noble was born in Wayne County, Pennsylvania, the son of Mervin G. and Eva A. Spencer Noble. He studied architecture at the University of Pennsylvania, earning the A.I.A. student medal in his senior year.

After graduation, Noble worked in a series of architectural firms: Stewardson & Page, Thomas, Martin & Kirkpatrick, and then Ernest J. Matthewson. At the Matthewson office he participated in the 1932 design of the Penn Mutual Life Insurance Company Building at 6th and Walnut Streets in Philadelphia – including the design of the bronze doors. After a year of travel and sketching in Europe, Noble returned in 1934 and found work for the federal Resettlement Administration. During World War II Noble worked on military and civilian housing projects. A few years after the war he returned to Philadelphia; by 1952 he rejoined the reconfigured office of Sydney Martin, working there until his retirement about 1970. 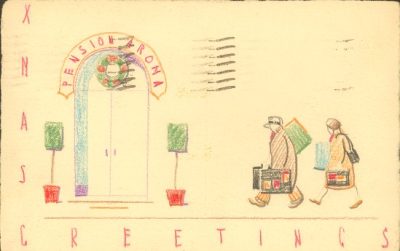 Noble was a Fellow of the American Institute of Architects, serving as a director of the Philadelphia chapter in the 1960s. 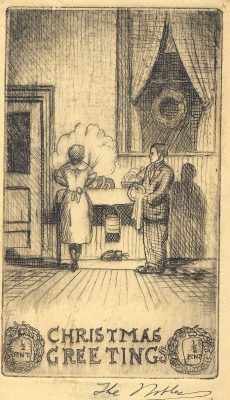