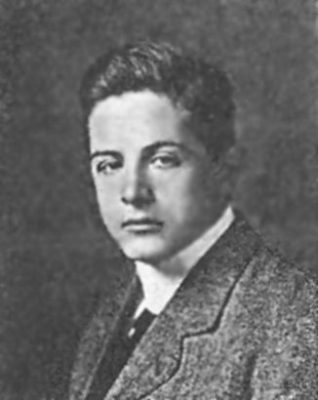 William J.H. Hough, 1911
Get more image details
William Jarrett Hallowell Hough was born 1888 in Ambler, Pennsylvania, the son of doctors Charles B. and Mary Paul Hallowell Hough. While an architecture student at the University of Pennsylvania, he won the Stewardson Traveling Scholarship.

After returning from Europe in 1919, Hough joined first the firm of Zantzinger, Borie & Medary, and then the office of Paul Cret, becoming one of Cret’s partner in 1923. After Cret’s death in 1945, the firm continued as Harbeson, Hough, Livingston, Larson, now known as H2L2. During his career he worked on such projects as the Walt Whitman, Benjamin Franklin and Henry Avenue bridges in Philadelphia. 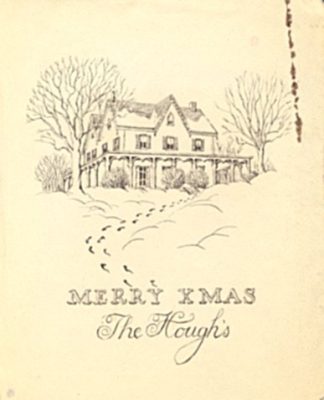 Hough also taught architecture at Penn, seving for a time as chair of the department. He was also a member and fellow of the American Institute of Architects.