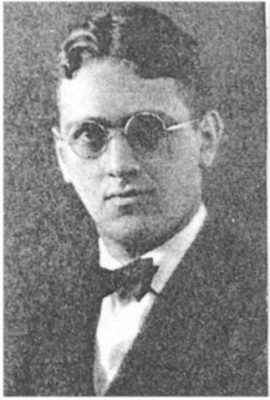 Alfred Bendiner, 1922
Get more image details
Bendiner studied at the American Academy of Rome. In 1933, he opened his own practice, which he maintained until his retirement in 1961. Bendiner served as President of the Philadelphia Chapter of the AIA.

Born in Pittsburgh, Alfred Bendiner attended Northeast High School in Philadelphia and the Pennsylvania Museum School of Industrial Arts before entering the Army in 1918. He received both a bachelor of architecture degree in 1922 and a master’s degree in 1927 from the University of Pennsylvania and also studied at the American Academy of Rome. In 1933, he opened his own architectural practice, which he maintained until his retirement in 1961. Bendiner was a member of F.A.I.A and served as president for the Philadelphia Chapter of the American Institute of Architects. 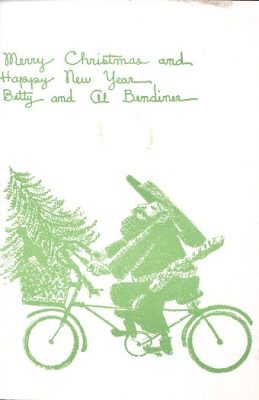 Bendiner’s interests and accomplishments, however, extended far beyond architecture. He accompanied the University Museum’s 1937 archeological expedition to Tepe Gawra and Khafaji, Iraq, Bendiner’s task was to draw architectural blueprints of these sites. He was also architect with the University’s 1960 Tikal-Tikal archeological expedition to Guatamala. His lithographs, watercolors and ink, crayon and drawings are held in the collections of private collectors and museums, including the Philadelphia Museum of Art and the National Gallery in Washington. And he gained considerable reknown with his witty essays and illustrations published in newspapers and magazines, published both in Philadelphia and nationally. 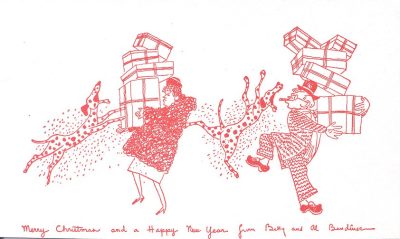