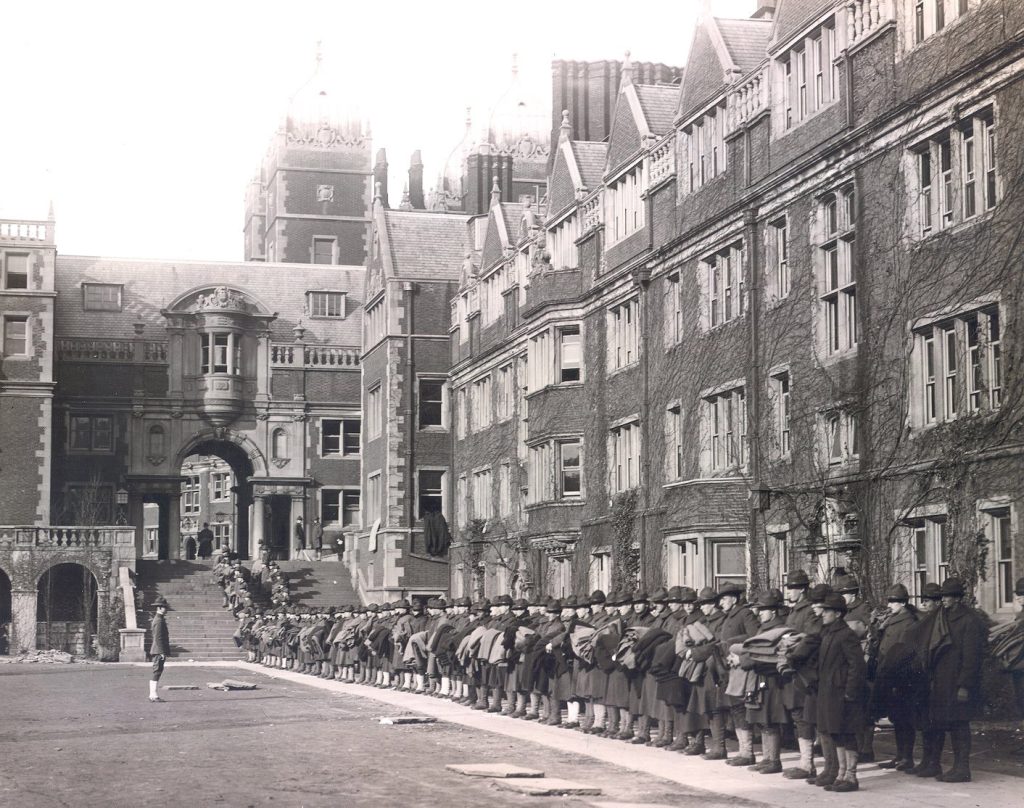 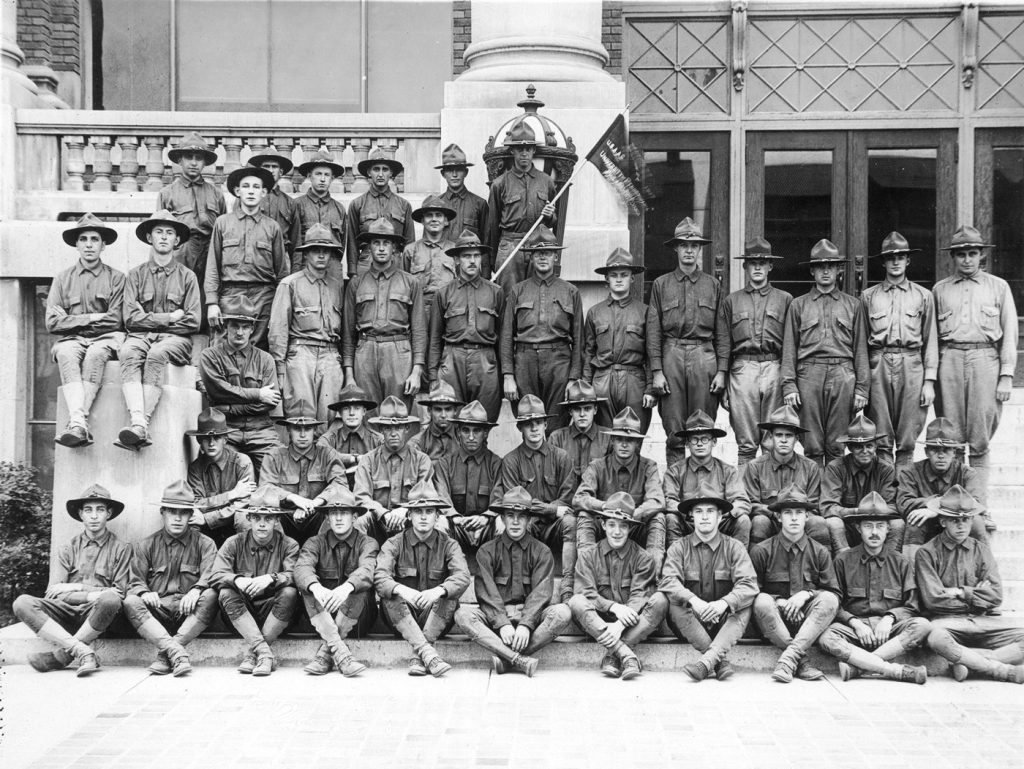 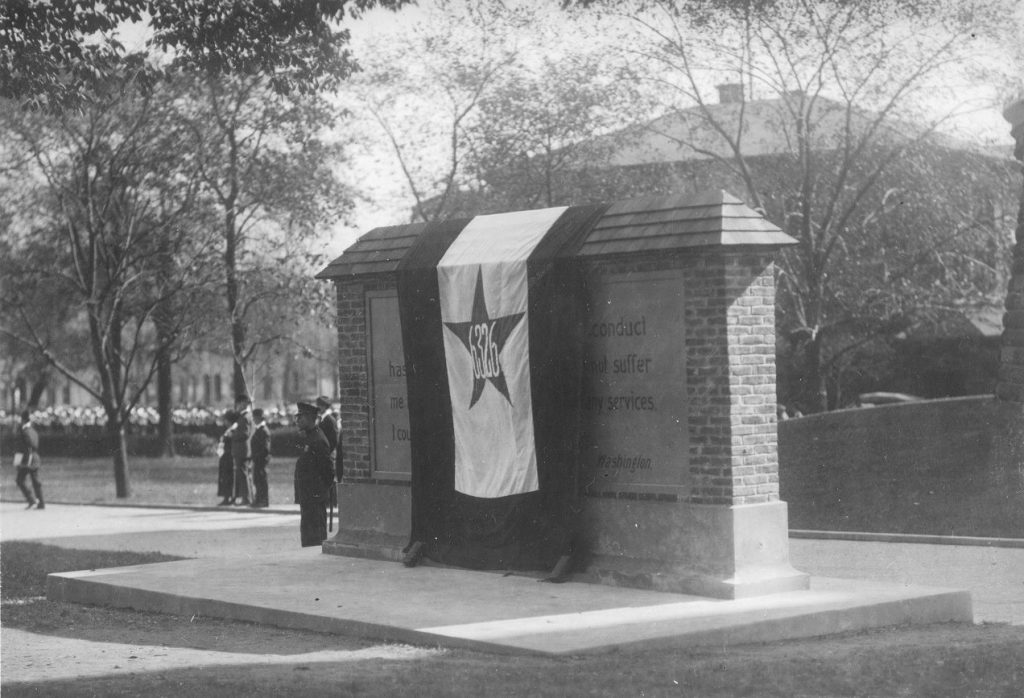 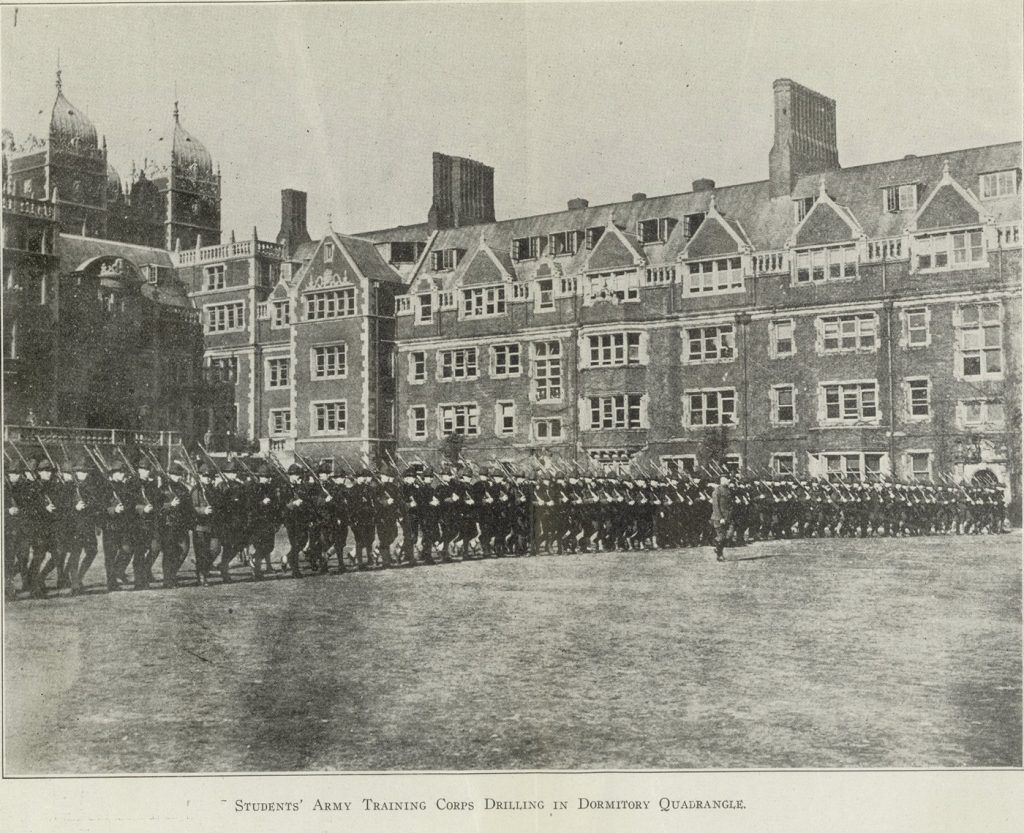 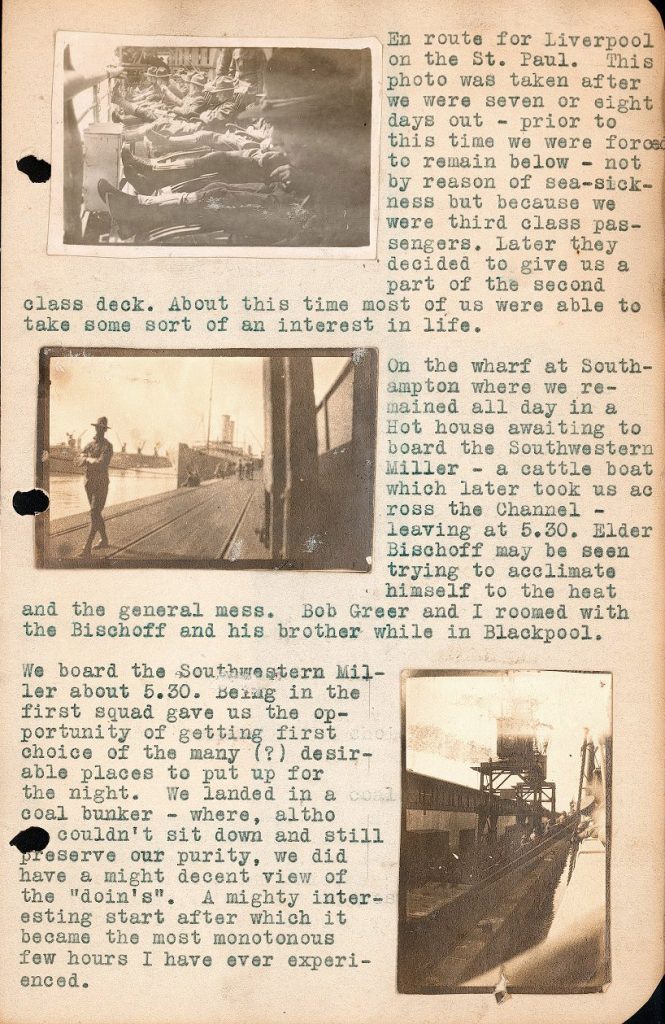 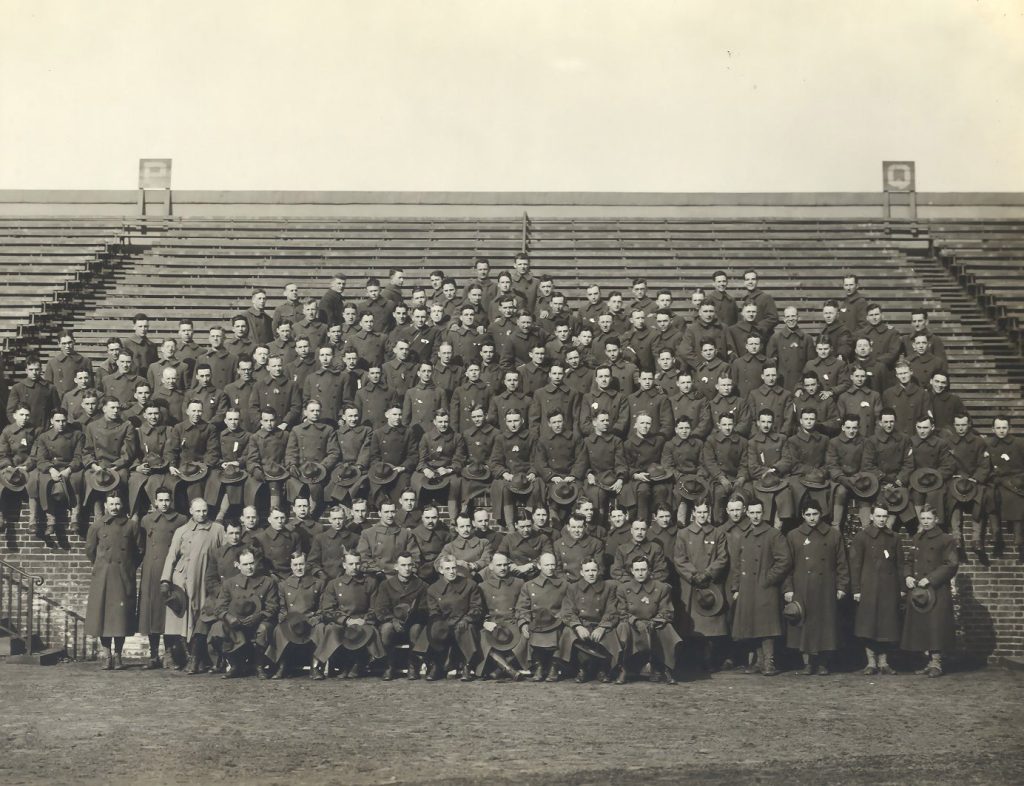 Base Hospital No. 20, University of Pennsylvania's World War I hospital in France, officers and enlisted men, 1918
Get more image details 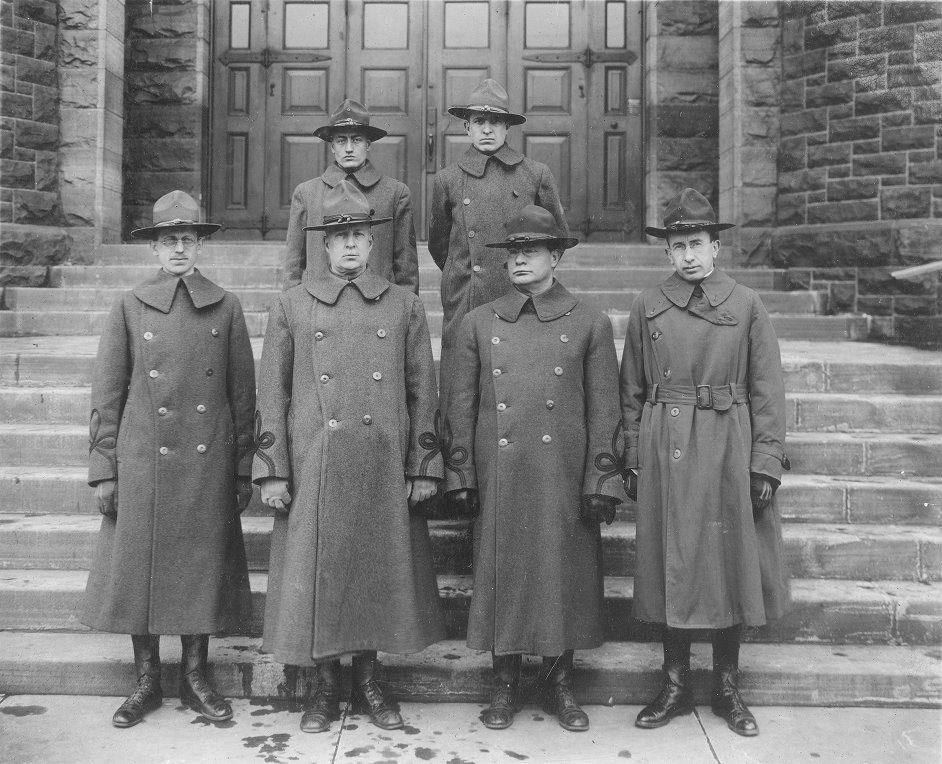 Prepared by Rebecca Sokolow, University Archives Summer Research Fellow and an undergraduate at the University of Pennsylvania
August 2013

The University Archives and Records Center collections document extensively the activities of Penn’s faculty, students, administrators, and alumni during the World War I period. Administrative documents, University and student publications, and personal papers provide a detailed picture of what the University was like during the Great War. The administrative records primarily reflect the operations of the University and the development of the military training program and curriculum at Penn. University and student publications describe the wartime atmosphere, and document the opinions of faculty, administrators, and students on military training and the war. Personal papers of alumni and faculty further develop the picture of wartime at Penn and in the Philadelphia area. Military service of Penn faculty and students is thoroughly recorded across multiple collections.

This guide has been created to facilitate research on the World War I period. Relevant material has been organized into the following headings: University Administration, Opinion Pieces, Medical Service, Military Training, Personal Papers, Photographs, and Miscellaneous. Entries under each heading contain the name of the collection and the classification, the box and filing folder or folder name where relevant documents can be found, and a short description of the documents’ contents.

College of Arts and Sciences, Office of the Dean Records, UPB 1.4