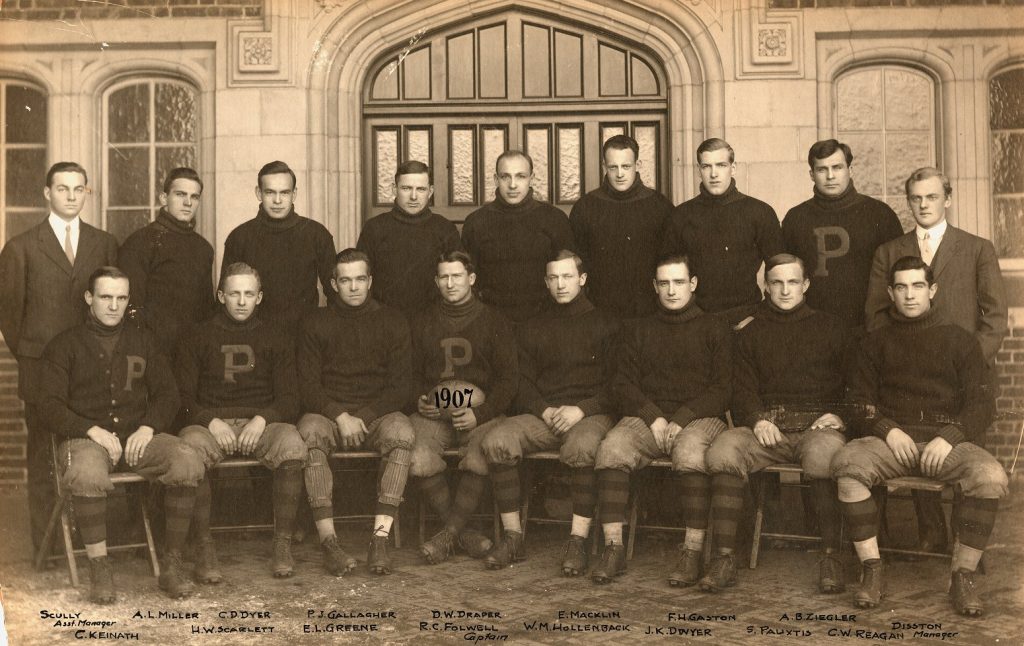 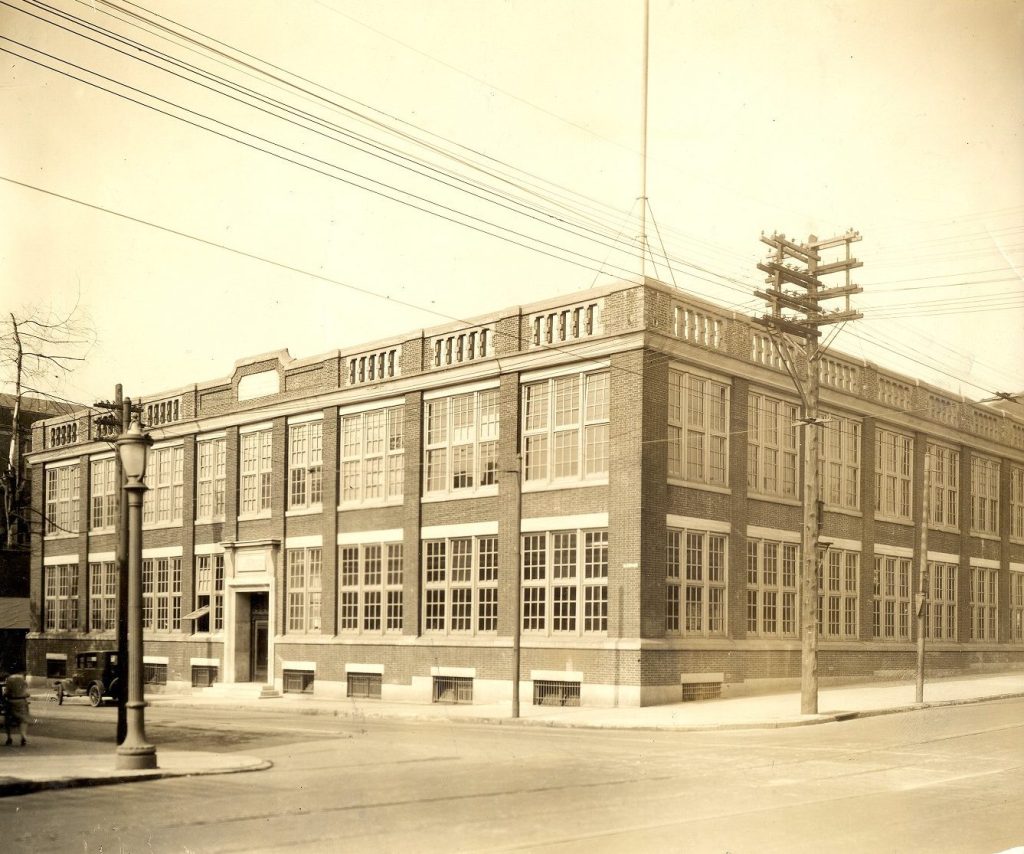 Photographs in this collection are organized in three series: Buildings, Groups and Events, and Sports. Within each series, photographs are arranged alphabetically by subject.

Local free-lance photographers hired by the Office of the Recorder took many of the earlier images; other photographers include R. Newell and Sons, William Rau, A.P. Cline, E. Moebius, Pierce and Jones, William M. Rittase, Jules Schick and Lawrence Williams.

The Building Series chronicles the University’s physical development from the late 1870s through the mid-1970s. It includes interior and exterior views of architecturally significant academic, administrative and residential buildings on campus. Some of the more prominent images include Bennett Hall, Franklin Field, the Furness Library, Houston Hall, and Logan Hall. There are also images of buildings and streetscapes that no longer exist. They include nineteenth century campus views of the Almshouse, the Athletic Fields at 36th and Spruce Streets, Walnut Street, Woodland Avenue, the University Power Plant, Sergeant Hall and Beaston’s Store at 3701 Spruce Street.

The Groups and Events Series documents the academic and social activities on campus. It features photographs of both current and past traditional University events such as Hey Day, Ivy Day, Commencement, Bowl Fights and May Day celebrations. Other categories include dramatic events, medical societies, the Christian Association, student life, World War I and II, and the Zeloscopic Society.