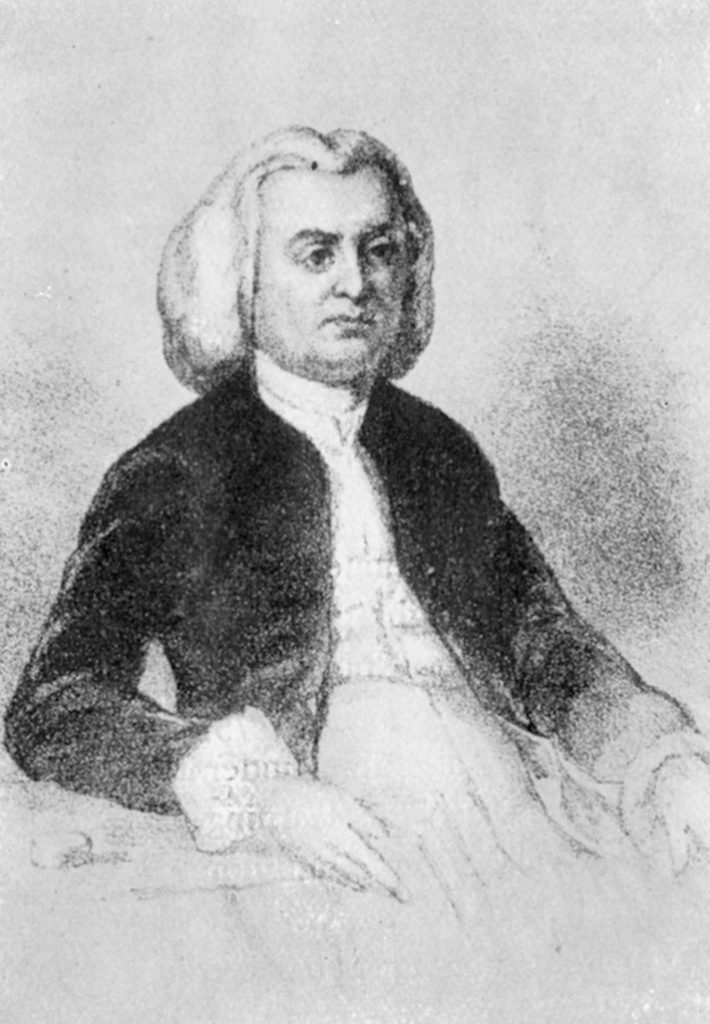 Thomas Cadwalader was born into a Quaker Philadelphia family with a background in business, teaching, and medicine. After studying medicine with his uncle, Dr. Evan Jones, he traveled to London to study further.

After his return to Philadelphia in 1731, he became active in inoculating people during the smallpox epidemic of the late 1730s. He also performed dissections when opportunities arose. His best known published medical work is his 1745 tract describing lead poisoning, including three case studies; Cadwalader believed that many people became poisoned through Jamaican rum, which was distilled in lead pipes. In 1751 he became one of the original subscribers and physicians of Pennsylvania Hospital and later, when Penn opened its medical department in 1765, Cadwalader was elected a trustee.

In addition to his work as a physician, Cadwalader was politically active. In 1746, while a resident of Trenton, he became its chief burgess. After returning to Philadelphia, he was elected in 1751 to the city’s Common Council. He served on Pennsylvania’s Provincial Council from 1755 until the Revolution. During the French and Indian War, he was a strong supporter of military defense. He felt strongly enough about the necessity for armed forces that he donated a large sum of his own money to the purpose, which the nonviolent Quaker-controlled Assembly refused to allot. When the American Revolution erupted, he was a strong supporter of the American cause despite his advanced age. He, with Doctors Bond, Rush, and Shippen, formed a committee to examine all candidates for positions as surgeons in the Navy.

Cadwalader was active in cultural affairs. Besides his roles in the College of Philadelphia and Pennsylvania Hospital, he was a founder and director of the Library Company and a member of the American Philosophical Society and the Society for Promoting Useful Knowledge.

His sons Lambert and John Cadwalader attended the Academy and College of Philadelphia; John, like his father, would serve as a Penn trustee.