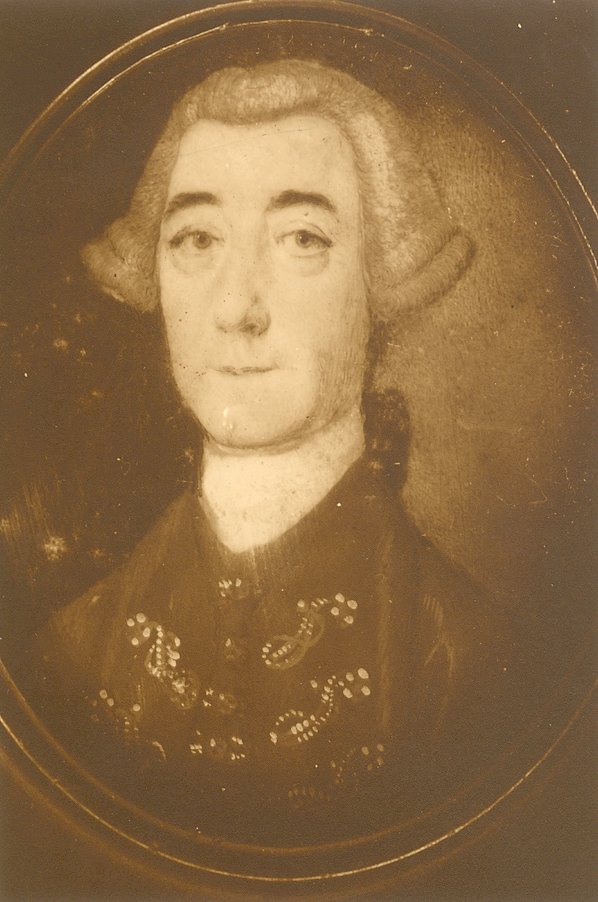 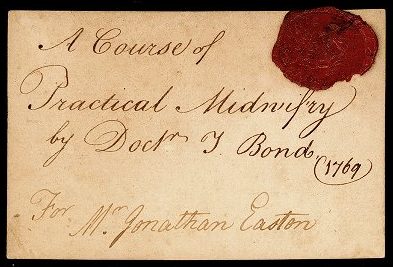 Thomas Bond was born in Calvert County, Maryland, the son of Richard Bond and Elizabeth Chew. After studying medicine with Dr. Alexander Hamilton in Annapolis, he traveled to Europe to complete his medical education, mainly in Paris.

Dr. Bond then moved to Philadelphia where he practiced medicine for 50 years; he was later joined by his brother Phineas Bond. Thomas Bond, a noted surgeon, was central in the 1751 founding of the Pennsylvania Hospital, the oldest hospital in America. Benjamin Franklin, in his Autobiography, credits Thomas Bond with the conceptualization of this hospital not as a poorhouse but as a place designed only for the treatment of the sick, injured, and insane. Thomas and his brother Phineas were members of the first hospital staff. In 1766 Thomas began, at the hospital, the first course of clinical lectures in the United States, offered to the first students in Penn’s new Medical School.

In addition to his medical accomplishments, Thomas Bond was a prominent Freemason as well as a founder of the American Philosophical Society and of the Academy and College of Philadelphia. He served Penn from 1749 until his death, first as a trustee of the Academy and College and then also as a trustee of the University of the State of Pennsylvania.

Bond’s first wife Susan Roberts had two children before her death; Bond and his second wife Sarah Weyman had seven children, one of which became a physician.

During the American Revolution, despite his advanced age, Dr. Thomas Bond was a member of the local Committee of Safety. He sometimes treated soldiers in hospitals near Philadelphia and examined candidates for appointment as military medical personnel.