This medical fraternity was founded at the University of Pennsylvania in January 1891. 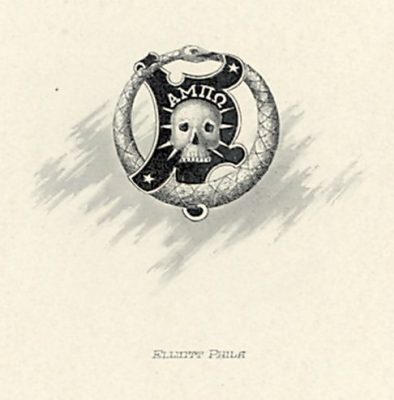 The purpose of the fraternity is to have an association in which practicing physicians and students can meet. The Beta chapter was formed at Columbia University in 1893. Penn’s Alpha chapter owned its house in 1930. 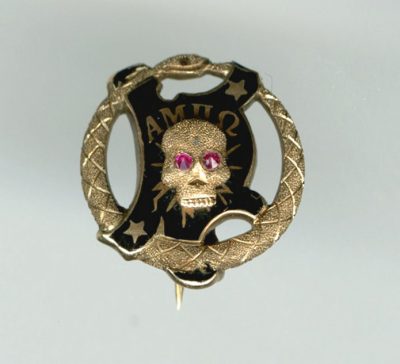