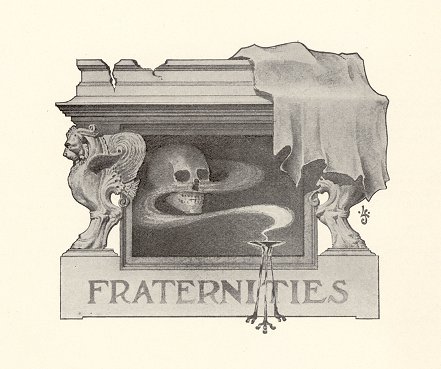 Penn’s oldest fraternities – Delta Phi, Zeta Psi, Phi Kappa Sigma, and Delta Psi – were established around 1850, when the University campus occupied the west side of 9th Street, from Market Street on the north to Chestnut Street on the south. At the time of the University’s move to its “new” West Philadelphia campus in the mid-1870’s, more fraternity chapters were formed. By 1891 there were at least seventeen fraternities at the University. The text and images for this exhibit are based on documentation found in the University Archives’ rich collection of primary and secondary sources. 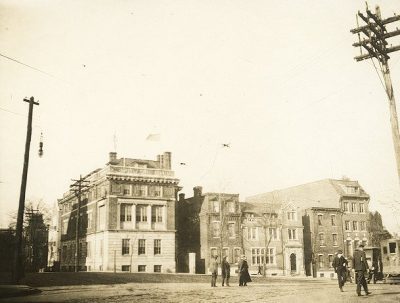