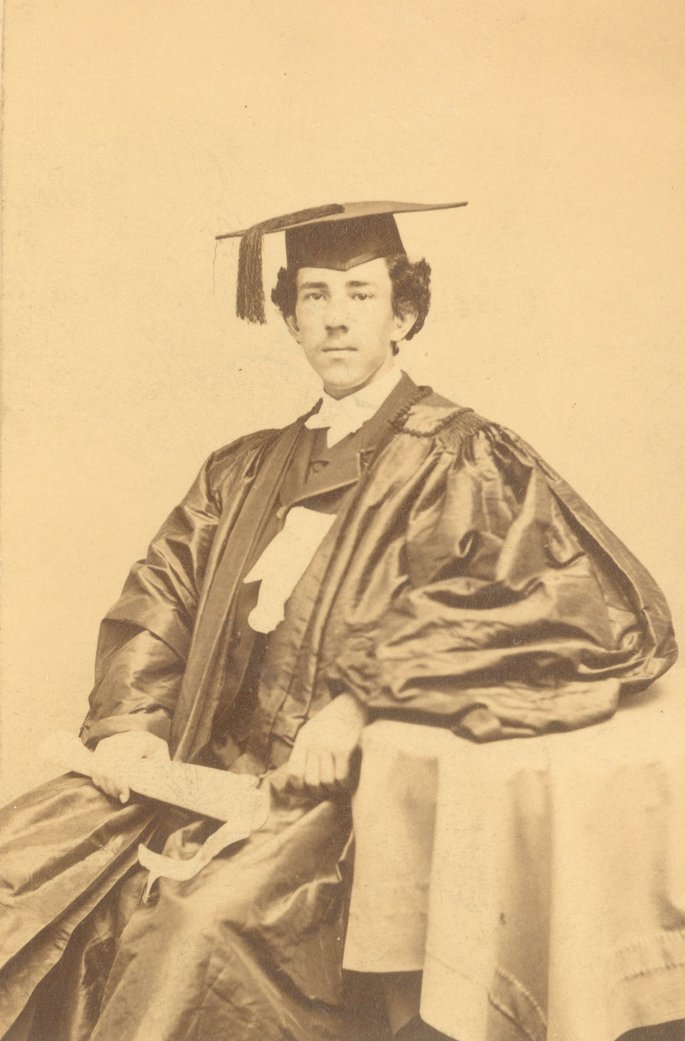 Although no inter-collegiate matches were played this year, a University team was formed and played at least five matches. Horace Magee, one of the best cricket players in Philadelphia, was elected captain.

The yearbook of the 1865 graduating class describes the 1864-1865 cricket season as follows: