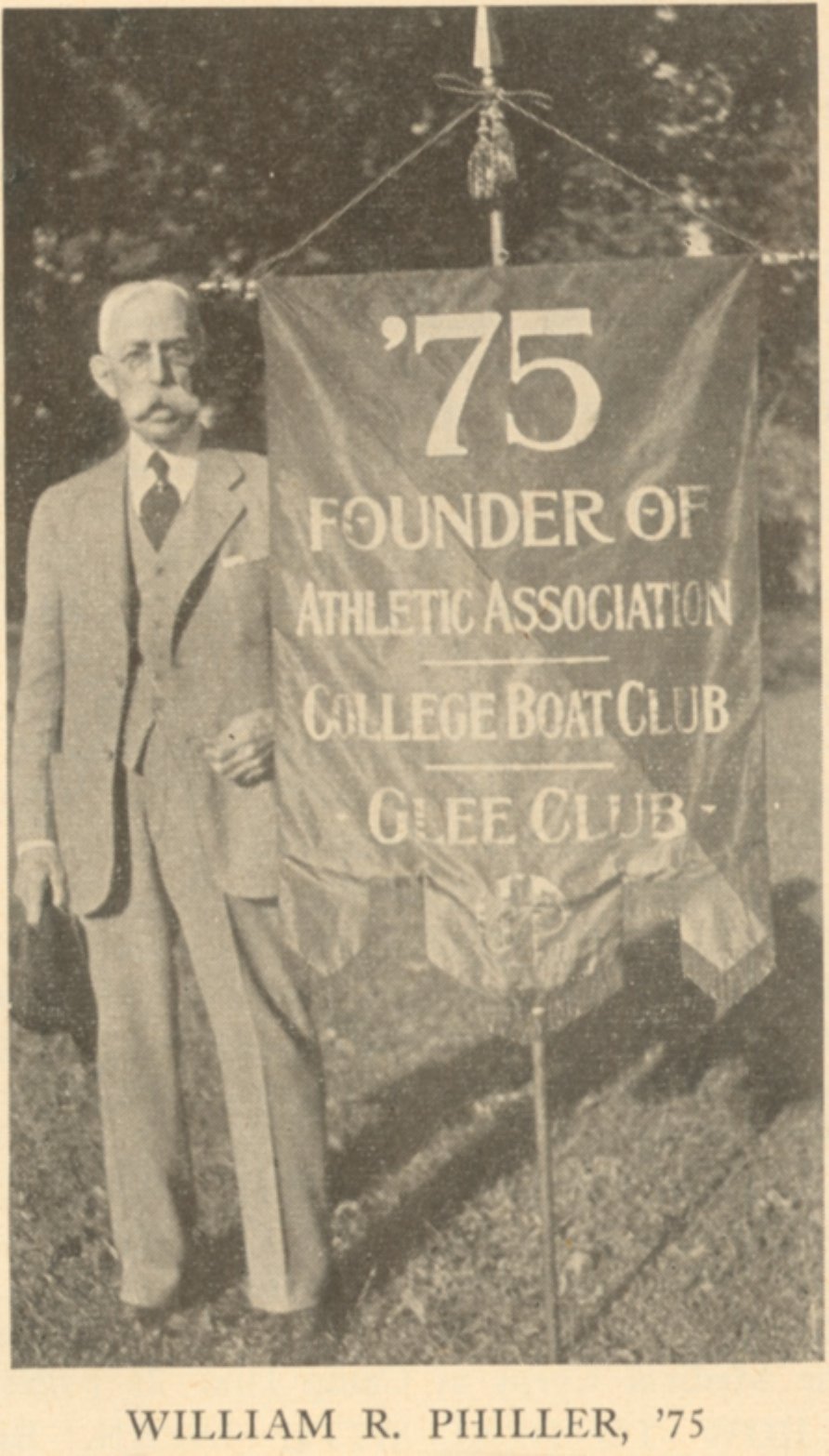 The Remarkable Class of 1875

Penn’s College Class of 1875 included a total of 63 matriculants, most from Philadelphia and the surrounding area, but a few from other states and as far away as Cuba. Twenty-six of these young men earned bachelor’s degrees or certificates of proficiency; many others cut their undergraduate years short to enter medical, law or engineering schools at Penn or elsewhere; some sought employment before finishing a degree.

Taken together, this group of young men had a remarkable college experience — and they went on to remarkable careers and successes.

This was the last College class to have studied in the College Hall of the old Ninth Street campus.

During their three years on the new West Philadelphia campus, this class enjoyed the more spacious and modern educational facilities of College Hall, which housed the offices of faculty and administration, classrooms, library and chapel. The other buildings on the new campus were Medical Hall (later Logan Hall) and Hospital of the University of Pennsylvania. That was the extent of Penn’s educational buildings at the time.

There were no non-academic campus facilities for the Class of 1875. It would be another decade before there was a dining hall or an athletic field, and two decades before students could live in dormitories on campus.

Despite the lack of facilities, this class made major contributions to the expanding extra-curricular life of Penn students. These young men participated in the traditions of Class Day and of the Bowl Fight. Members of this class joined the already existing Zelosophic and Philomathean Societies and in the four fraternities then active at Penn. As athletes, they participated in track and field events and as members of cricket, crew and baseball teams.

Achievements of Members of the Class

According to the biographies in their 20th reunion book, the members of the Class of 1875 pursued a wide variety of professions after finishing their undergraduate years. Of the sixty or so men associated with this class, ten went on to study law, nine to study medicine, and four to study for the ministry. Thirteen went into banking, business or insurance. Seven pursued scientific careers as architects, chemists and engineers (one with disinguished service in the Navy). Less common pursuits included acting, journalism, farming, sheep ranching and silver mining.