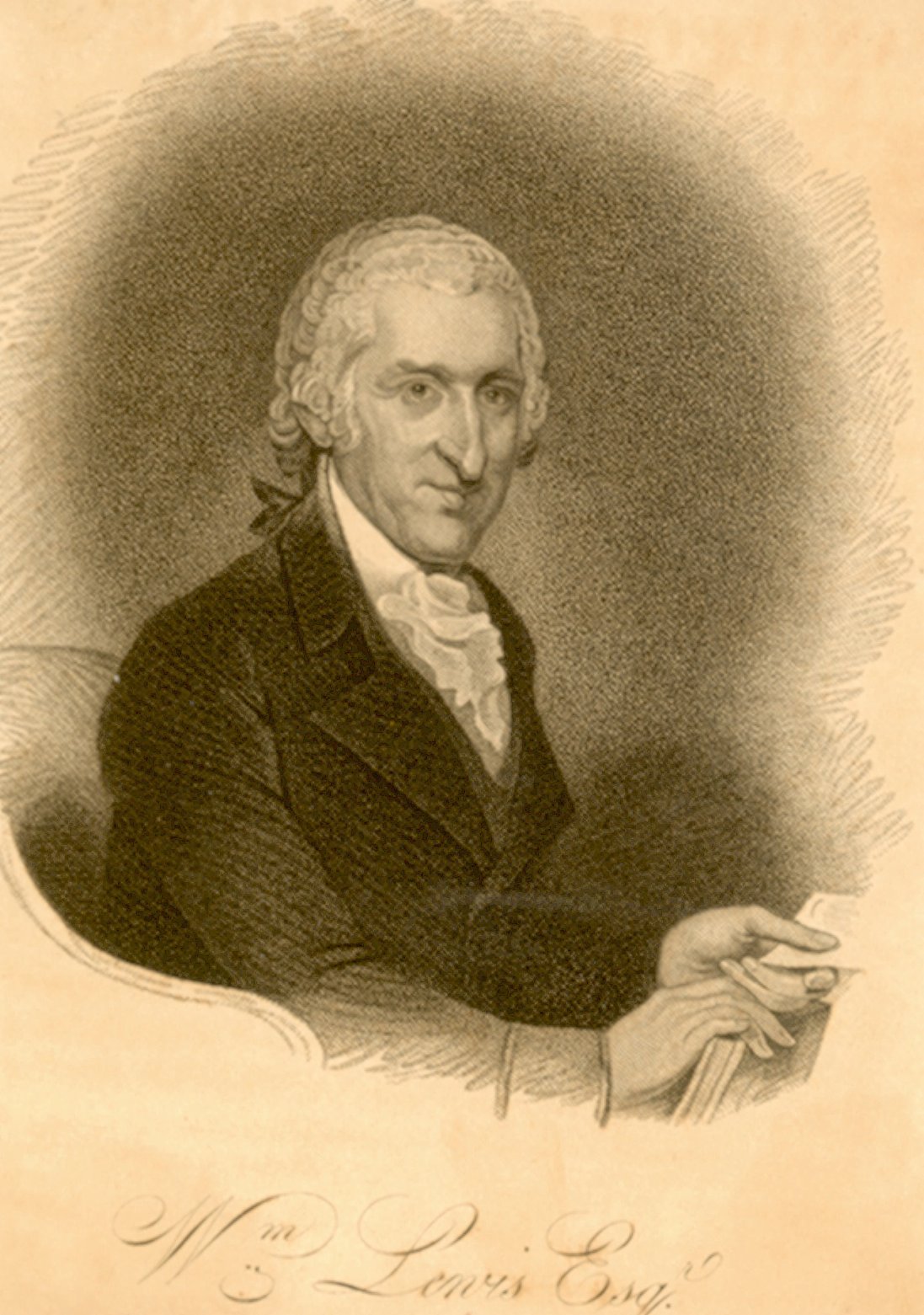 William Lewis was born in Chester County, Pennsylvania, the son of Josiah Lewis. He was educated at home until the age of seventeen, when he went to Philadelphia to enroll at the Friends’ Public School to study Latin and then to study law under Nicholas Waln. He began his lifelong career as a lawyer after he was admitted to the bar in 1773.

After the Revolutionary War Lewis became especially known for his skill in defending people accused of treason. A leading Quaker lawyer and one of the best American defense lawyers of his day, Lewis leaves a number of legacies, but perhaps most important to him would be his role in drafting and passing the 1780 act for the gradual abolition of slavery in Pennsylvania.