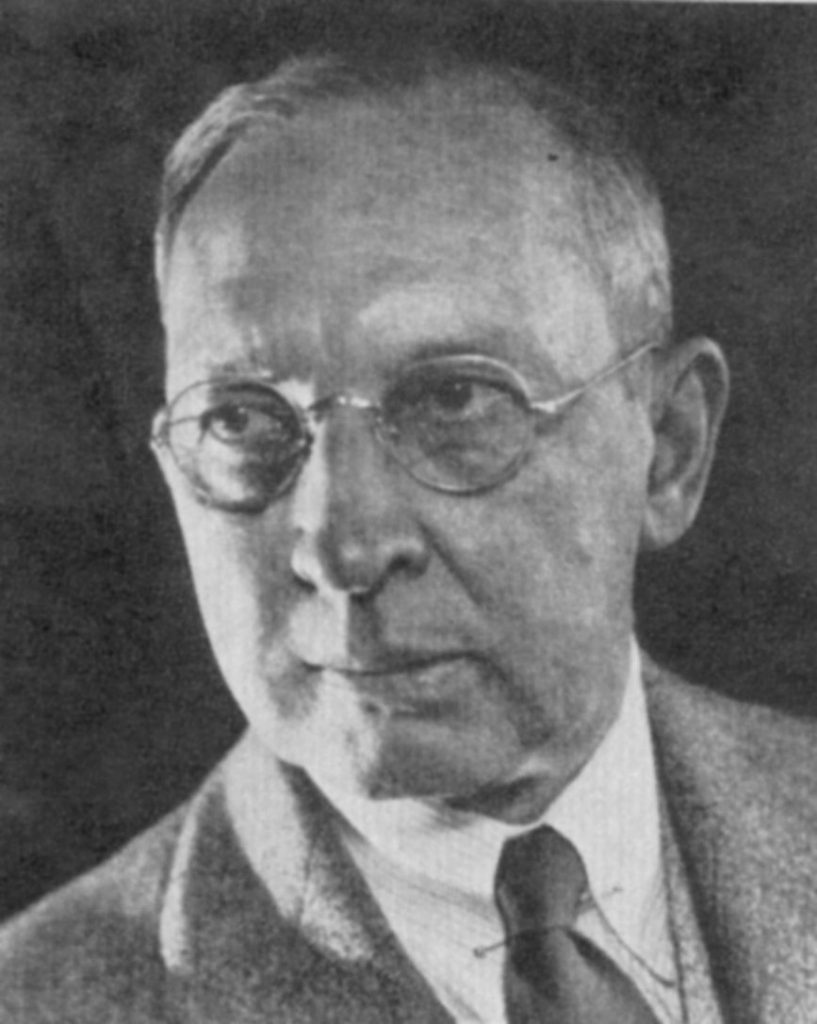 William Charles Hays was born in Philadelphia in 1873. He attended the University of Pennsylvania where he earned the degree of Bachelor of Science in Architecture with the Class of 1893. That year trustee Charles C. Harrison announced a contest among students and graduates of Penn’s Architecture School for the design of Houston Hall as Penn’s student union, the first American building built for this purpose. Hays won first place and Milton Bennett Medary, Jr. (1874-1929) second place; the two designs were combined, using Medary’s exterior. The two young men shared the thousand dollar prize and also worked as assistant architects when the architectural firm of Frank Miles Day constructed the building. In 1900 Hays and Elliston Perot Bissell, another member of the Class of 1893, designed the Class of 1893 gateway located on Spruce Street, above 34th Street between College Hall and Logan Hall.

After graduating from Penn, Hays worked as an apprentice in the Philadelphia architectural firm of Cope and Stewardson where he was awarded the John Stewardson traveling scholarship in 1898. After using this scholarship to study in Paris, he returned to Philadelphia to establish his own practice in 1901. In 1904, after only three years in Philadelphia, he left Philadelphia for California. Two years later Hays joined the architectural faculty of the University of California where he was instrumental in designing that school’s campuses in San Francisco and Berkeley.