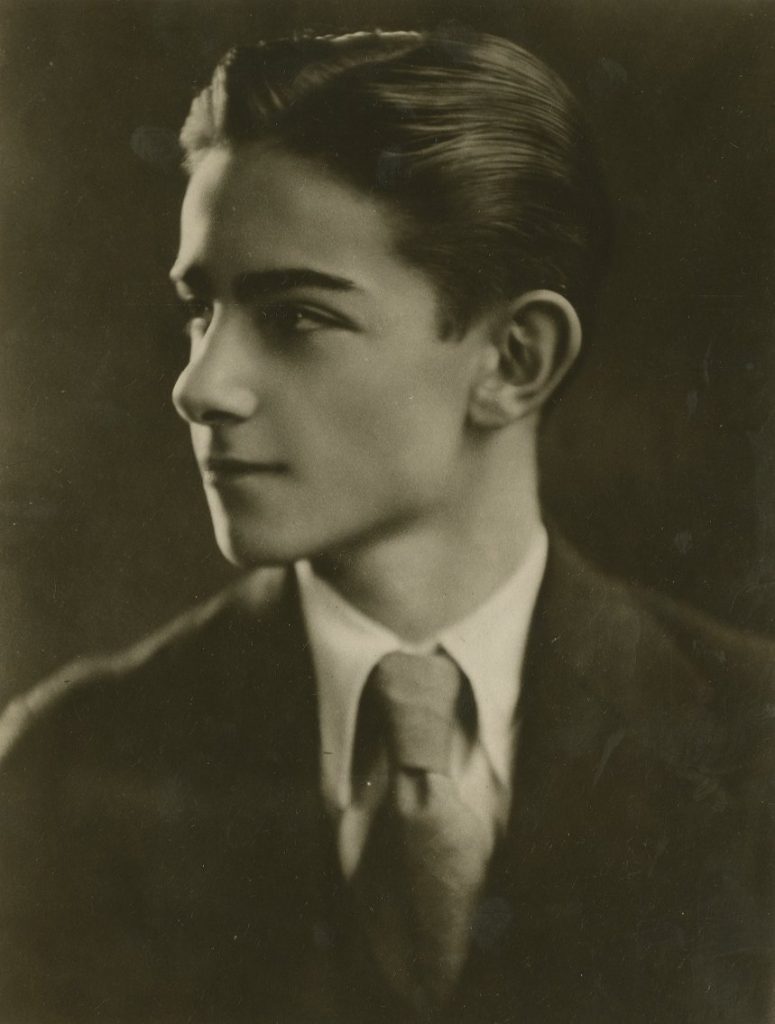 Walter Alexander Chudnowsky (anglicized to Chudson upon marriage in 1940) was born in Russia on June 9, 1914, to Josef and Elizabeth Chudnowsky. He attended Overbrook High School in Philadelphia, Pennsylvania.

Chudson worked for the United Nations from the time of its founding in 1945 until his retirement in 1980. He served in the United Nations Relief and Rehabilitation Administration (UNRRA) between 1943 and 1946, which became part of the United Nations upon the UN’s founding, and later as a senior economic advisor in the UN Department of Economic and Social Affairs. During this time, Chudson was also a professor and lecturer on economics at various institutions of higher education including Yale, Columbia, and Johns Hopkins, among others.