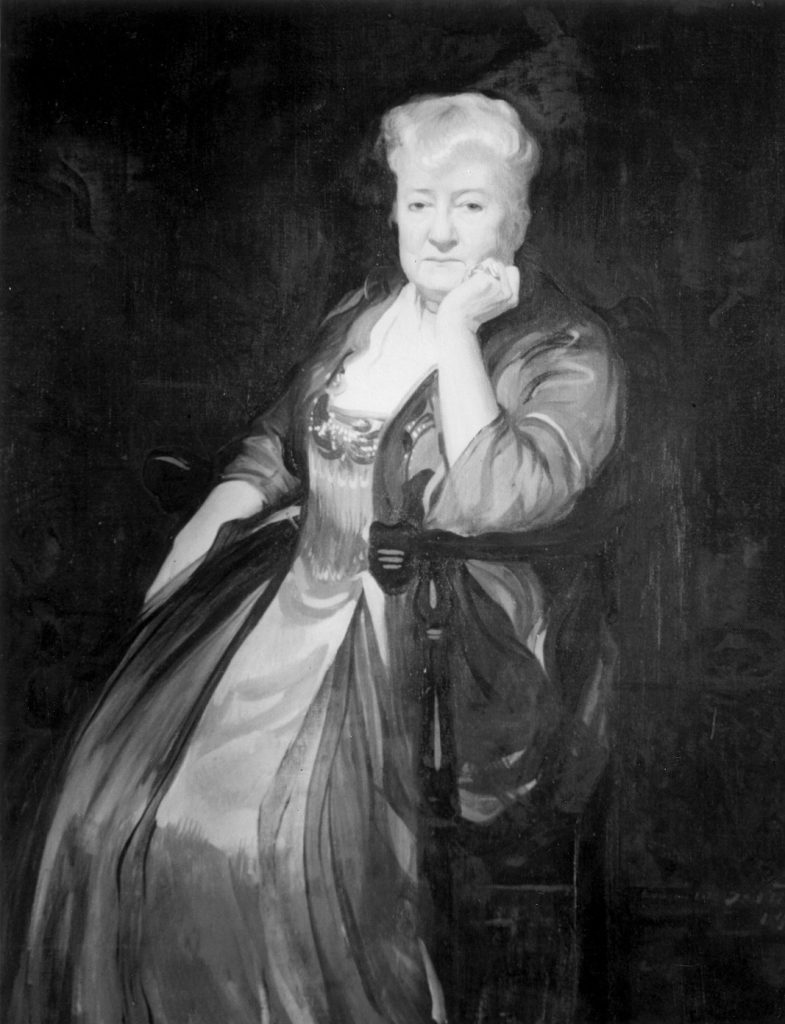 In addition to these achievements, Stevenson pursued various non-archaeological interests, including becoming a columnist for the Philadelphia Public Ledger under the pen names “Peggy Shippen” and “Sally Wistar” and writing essays as diverse as Insurance and Business Venture in the Days of Shakespeare and Those of William Penn. As one of the principal founders of the University Museum, one whose contributions to the building program of the Museum was essential to its success, Stevenson set a powerful example for generations of women to follow.