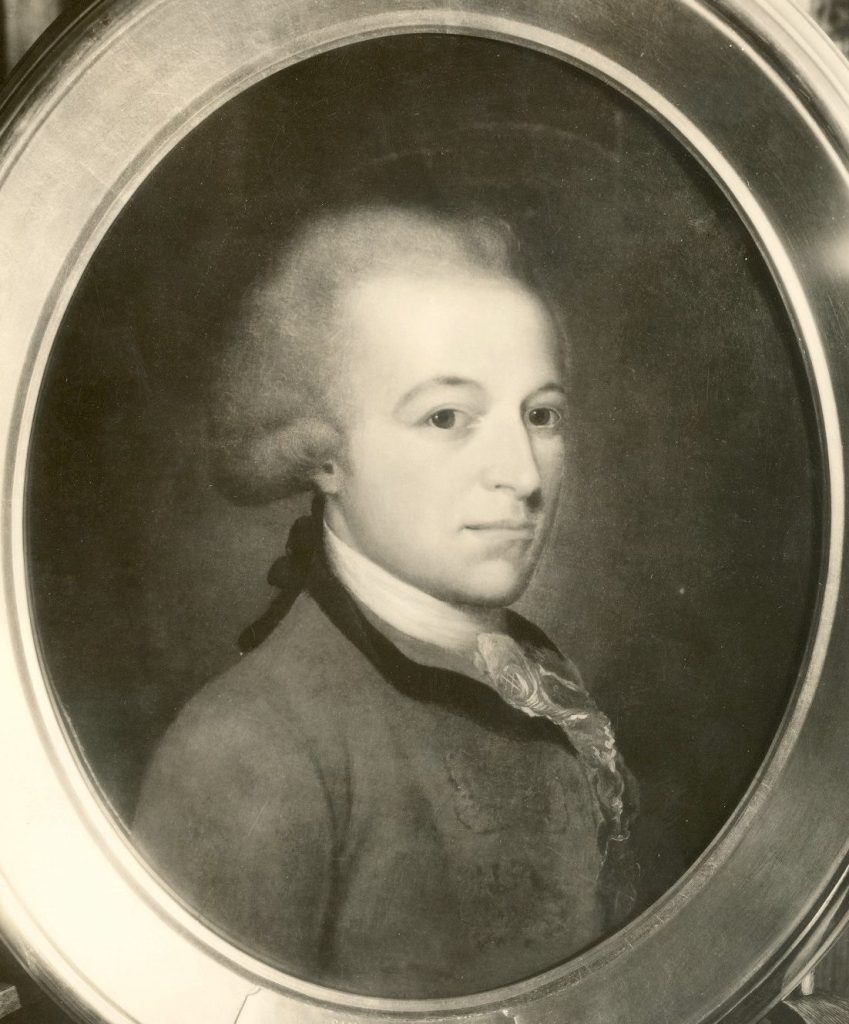 Samuel Powel was the son of Samuel Powel the elder and Mary Morris. He was educated at the Academy and then the College of Philadelphia, graduating in its third class. After his college graduation, young Samuel Powel toured Europe for seven years.

A merchant and businessman, Powel also was involved in politics. He was Philadelphia’s last mayor under the 1701 royal charter and its first mayor under the new 1789 charter. He also served as the speaker of the Pennsylvania Senate in 1792.