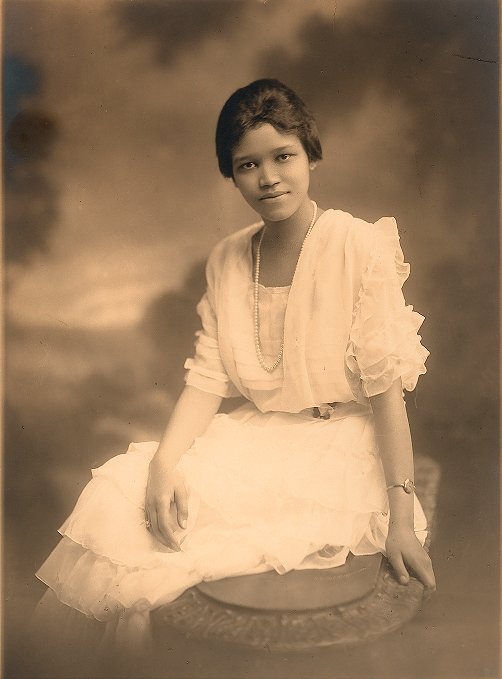 She then attended the School of Education at the University of Pennsylvania, graduating in 1918. Following her college graduation, she entered the Graduate School at Penn to study economics. In 1921, she became one of the first three Black women in the U.S. to obtain a Ph.D.

Despite her academic achievements, she had difficulty finding employment in Philadelphia and went to work for the Black-owned North Carolina Mutual Life Insurance Company in Durham, remaining there for two years. In 1923, shortly after Raymond Pace Alexander was admitted to the Bar and opened his practice, she returned to Philadelphia to be married.

The following year, in the fall of 1924, she entered the University of Pennsylvania Law School. She became the first Black woman to graduate from that institution and the first Black woman admitted to the Pennsylvania Bar in 1927. Thereupon, she joined her husband’s practice, specializing in estate and family law. She served as Secretary to the National Bar Association.