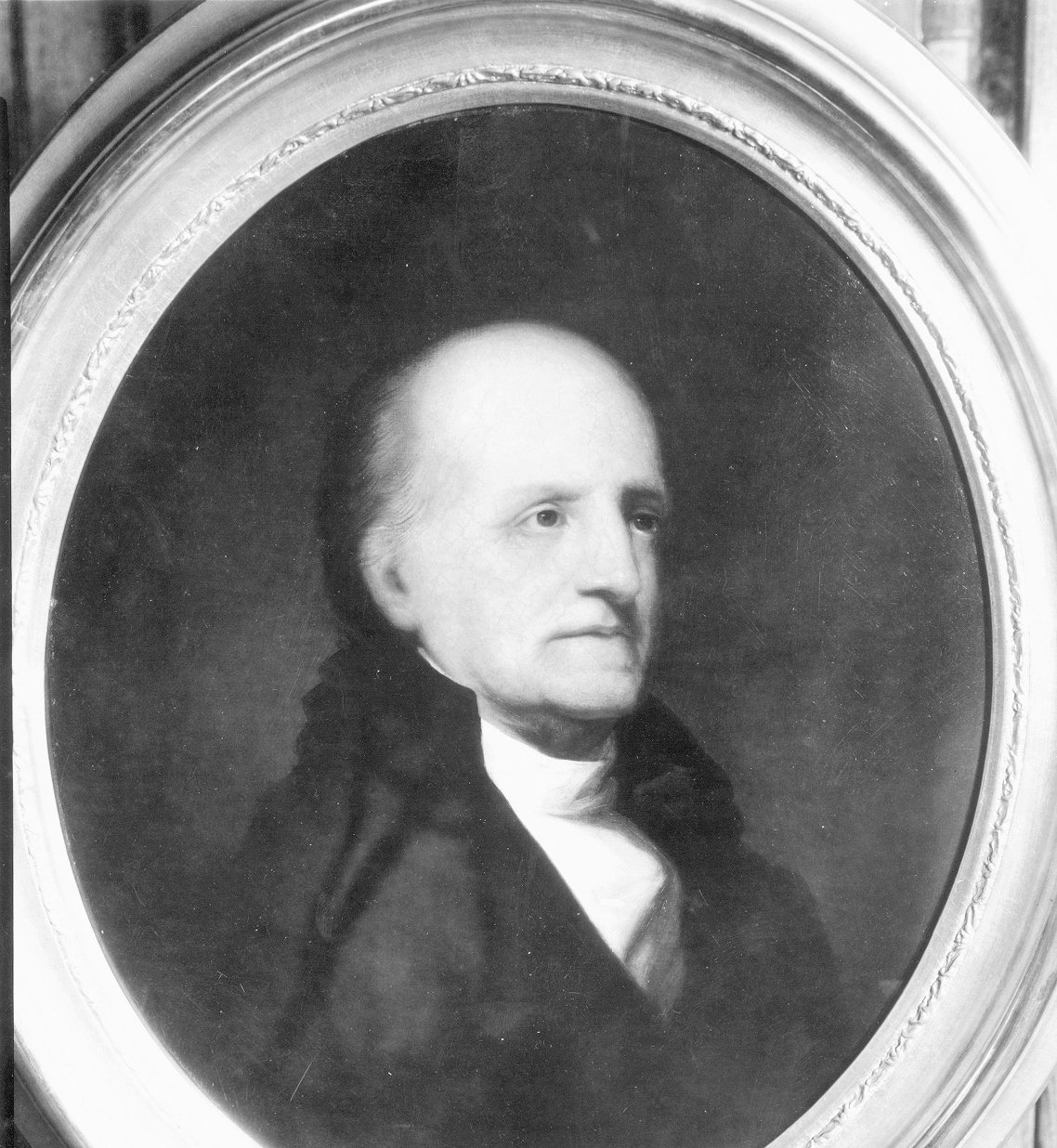 At the start of the American Revolution, Peters aligned himself with the Whigs in support of the revolution, even though his family had ties to the proprietors. Early on, he led a company of provincial troops in 1775. While serving as secretary of the Continental Board of War from 1776 to 1781, he discovered that Benedict Arnold was misusing funds and became embroiled in a feud with him. In 1780 Peters was one of those subscribing $25,000 to the Bank of Pennsylvania for the provisioning of the Continental Army. He also served as a member of Continental Congress, 1782-1783.

After the ratification of Pennsylvania’s new constitution, Peters was made Speaker of the Pennsylvania Senate in 1791. The following year he was commissioned as a judge for the United States District Court of Pennsylvania, a role he filled until his death in 1828. His judicial service was notable for his support of the federal government over the states and for his work in admiralty law to distinguish between the judicial and political authority of government.

Outside of the political realm, Peters was a practical farmer, a founder and the first president of the Philadelphia Agricultural Society. He married Sarah Robinson in 1776, and together they had six children. He was known as a kind friend, liberal host, excellent conversationalist, and considerable wit.