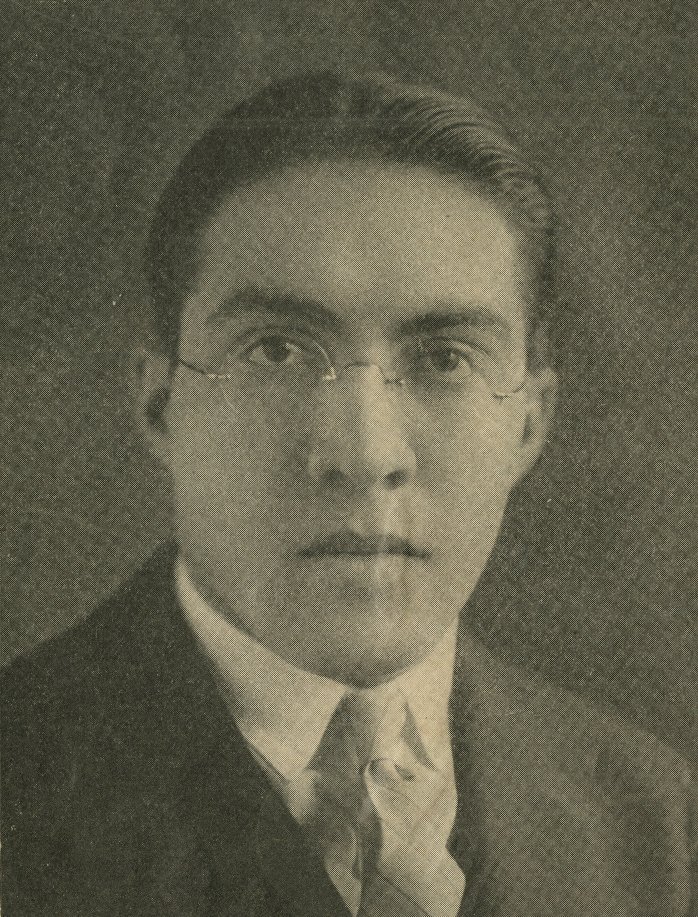 Milton Charles Nahm was born in East Las Vegas, New Mexico, on December 12, 1903, to Sigmund Nahm and Ella A. Kohn. As a student at the University of Pennsylvania, Nahm was a member of the crew team for four years and served as president of the Spanish club, in addition to being inducted into the Phi Beta Kappa honorary fraternity. He earned his Bachelor of Arts degree in English in 1925 and a master’s degree in English in 1926, both from Penn.

Upon returning to the United States, Nahm taught at Penn for one year before joining the faculty of Bryn Mawr College as a professor of philosophy. He continued to teach at Bryn Mawr while working toward a Ph.D. in philosophy from Penn, which he was awarded in 1932. Nahm became chairman of the Department of Philosophy at Bryn Mawr College in 1937 and served as such until his retirement in 1972.