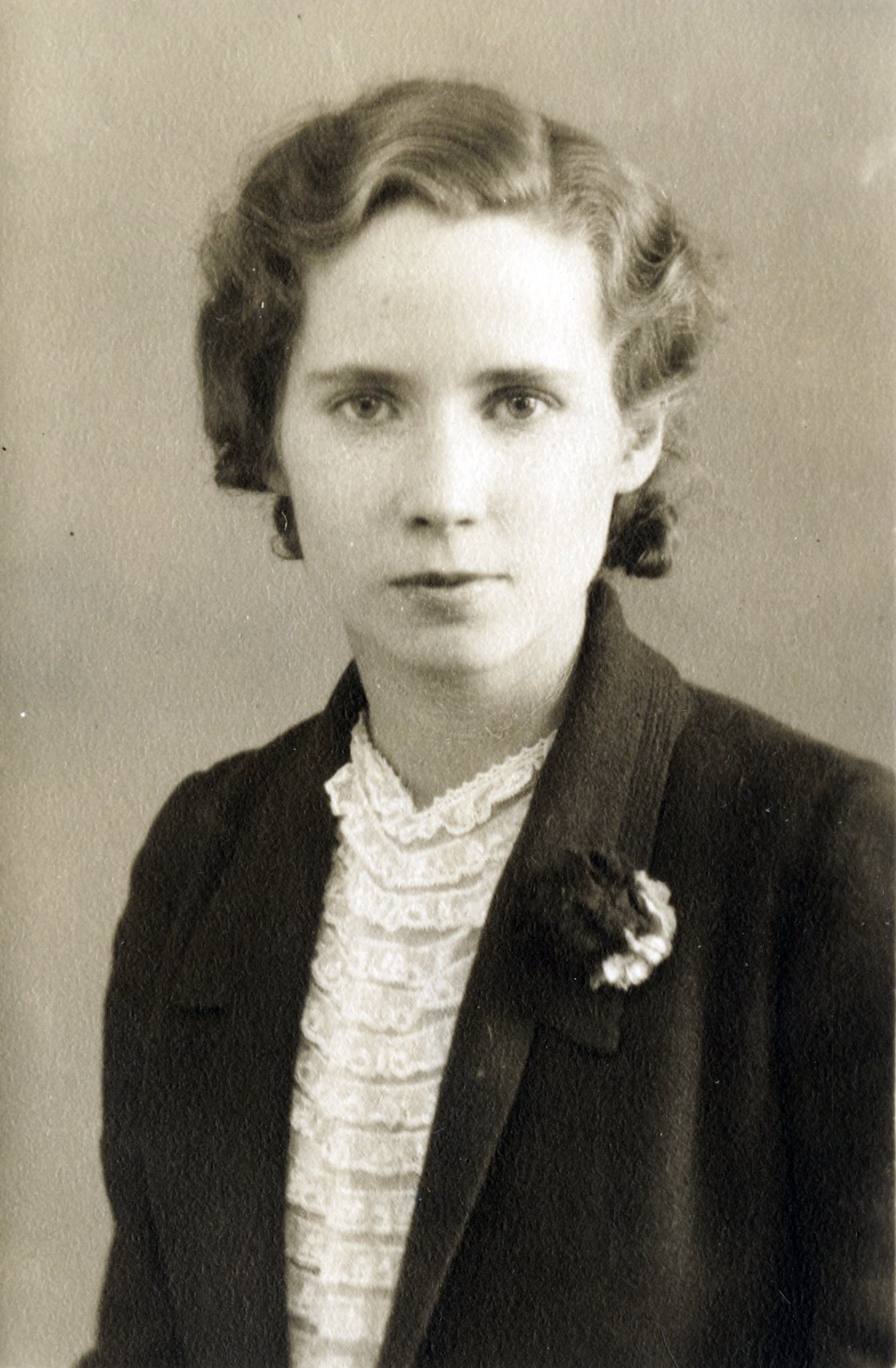 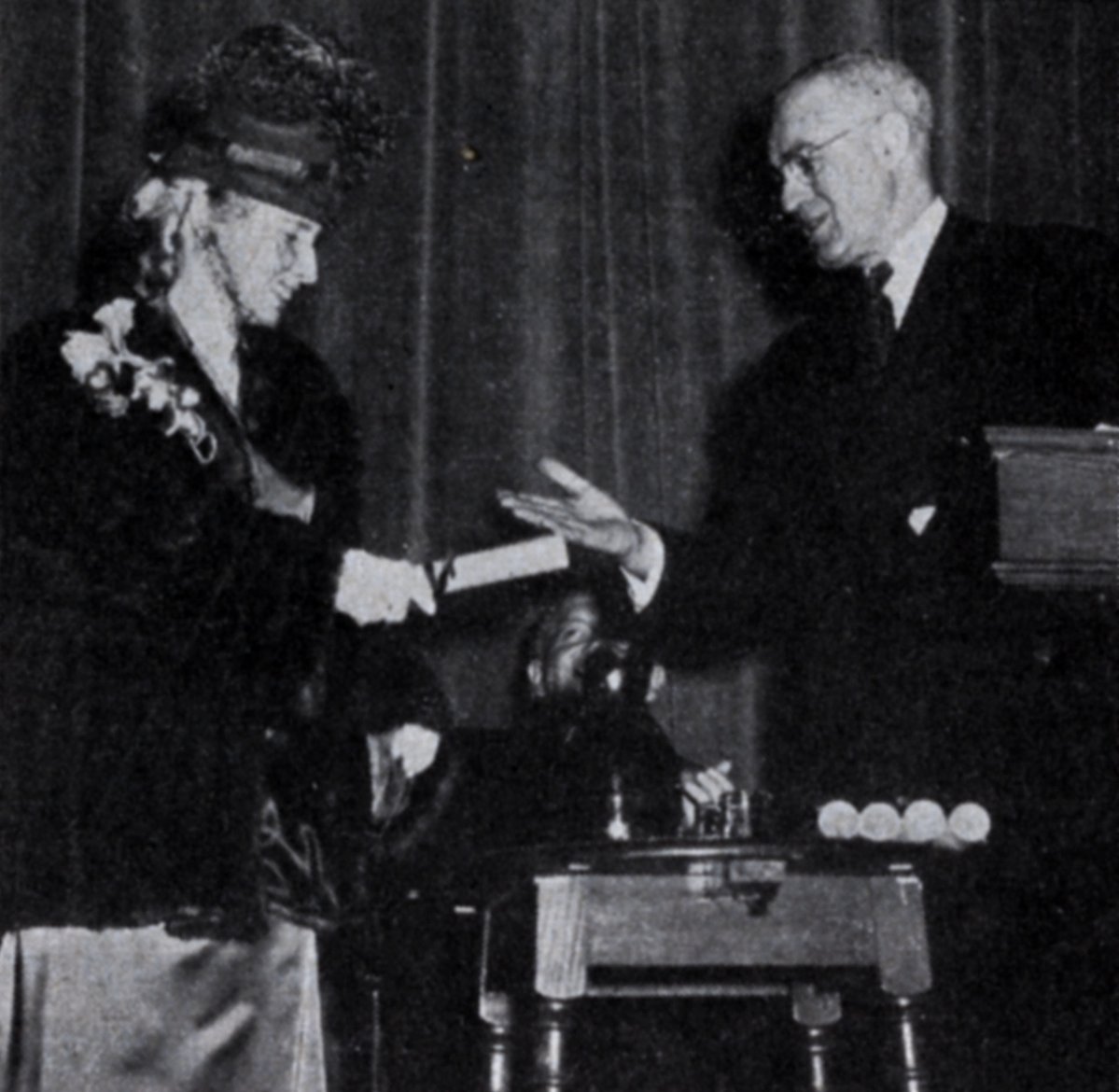 Graduating in 1931, Klein would later be honored as a charter alumna member of Phi Beta Kappa in 1934, when the national honorary society’s Penn chapter established a women’s section. Klein was the recipient of a University Scholarship in English to the University of Pennsylvania Graduate School of Arts and Sciences, from which she received her master’s degree in English in 1933. She completed her Ph.D. in English ten years later, when it was still rare for women to enter Penn’s Ph.D. program.

Klein began her career at Dr. Lightner Witmer’s school in Devon, PA. She continued on to teach English at Olney High School, Germantown High School, and South Philadelphia High School for Boys before transitioning to an administrative career as vice principal of John Bartram High School and later principal at Tilden Junior High School. The highlight of Klein’s career was her tenure as principal of the Philadelphia High School for Girls from 1963 to 1976, which she described as “particularly challenging.” Her years at Girls’ High spanned the turbulent times of the sixties through to the Philadelphia bicentennial of 1976. In describing the school for a 1983 interview Klein noted, “This is a school that has a responsibility to experiment and to change…in fact, one of Girls’ High’s traditions is changing with the times.”

The post of principal of Girls’ High was considered by many at the time to be the pinnacle of high school principalships open to women. Klein believed that girls are equally as intellectually curious as boys, and during her time at the school she introduced the Additional Instructional Hour program which allowed each student to take an extra elective chosen from a wide variety of subjects. She also implemented the Study-Action in Philadelphia program, encouraging seniors to participate in internships throughout the city as part of their learning experience.

After retiring from Girls’ High, Klein became president and chair of the board of the Please Touch Museum, at the time the only museum in the nation designed especially for young children. She was involved with the Museum from its founding and was a committed advocate for its growth as a member of its capital campaign committee. In 1983 Klein was honored as a Distinguished Daughter of Pennsylvania for her outstanding service to the community.