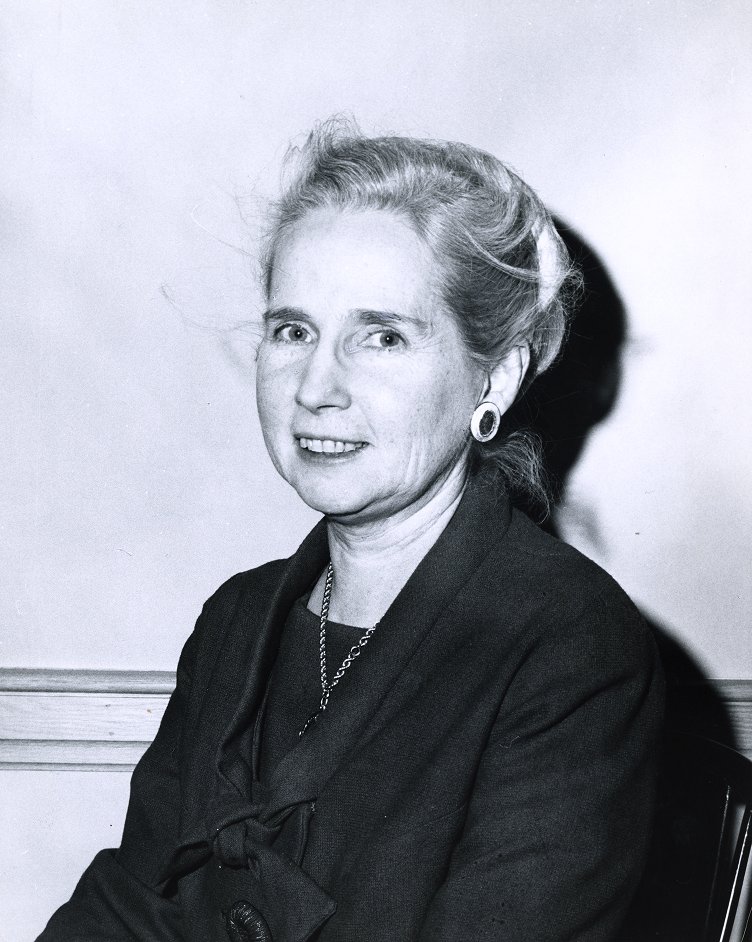 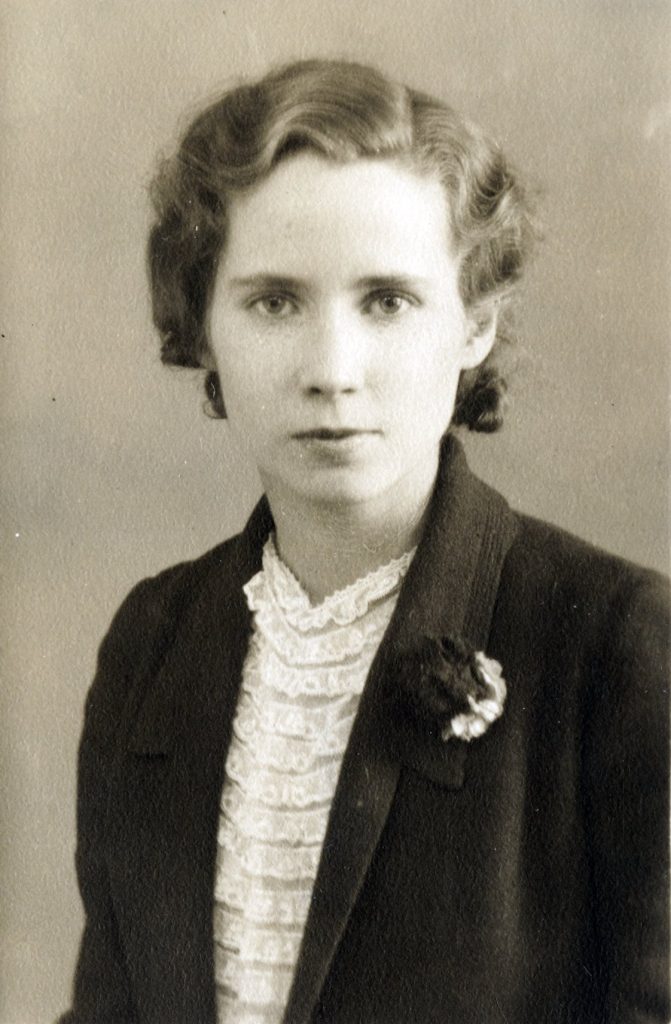 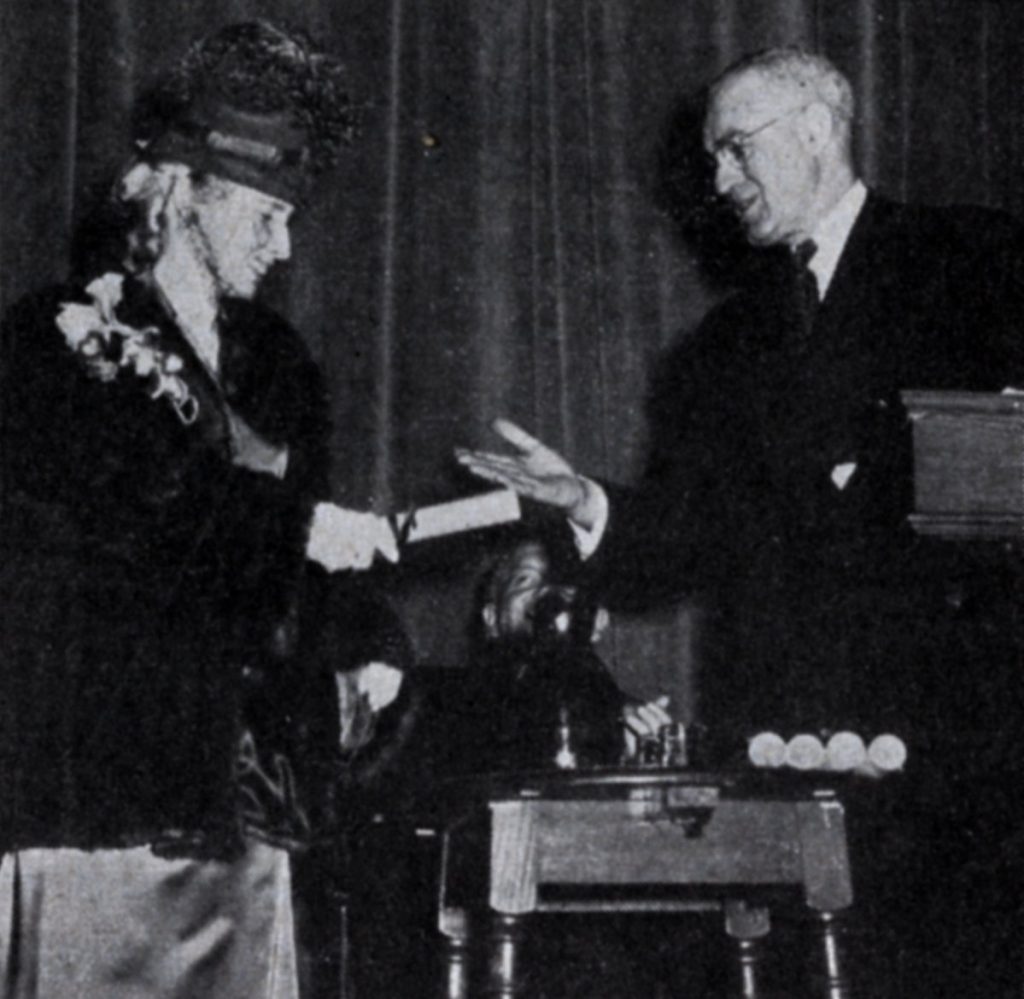 Alumni (Individuals), Alumni Award of Merit, Women (Individuals)
Access to collections is granted in accordance with the Protocols for the University Archives and Records Center.
Download this finding aid as a PDF

The Laura Ruth Murray Klein papers were accessioned as a gift to the University in 2011.

The papers have been divided into five series and arranged alphabetically or chronologically where appropriate.

Graduating in 1931, Klein would later be honored as a charter alumna member of Phi Beta Kappa in 1934. This is when the national honorary society’s Penn chapter established a women’s section. Klein was the recipient of a University Scholarship in English to the University of Pennsylvania Graduate School of Arts and Sciences, from which she received her master’s degree in English in 1933. She completed her Ph.D. in English ten years later, when it was still rare for women to enter Penn’s Ph.D. program.

Klein began her career at Dr. Lightner Witmer’s school in Devon, PA. She continued on to teach English at Olney High School, Germantown High School, and South Philadelphia High School for Boys before transitioning to an administrative career as Vice Principal of John Bartram High School and later Principal at Tilden Junior High School. The highlight of Klein’s career was her tenure as Principal of the Philadelphia High School for Girls from 1963 to 1976, which she described as “particularly challenging.” Her years at Girls’ High spanned the turbulent times of the sixties through to the Philadelphia bicentennial of 1976. In describing the school for a 1983 interview Klein noted, “This is a school that has a responsibility to experiment and to change…in fact, one of Girls’ High’s traditions is changing with the times.”

The post of Principal of Girls’ High was considered by many at the time to be the pinnacle of high school principalships open to women. Klein believed that girls are equally as intellectually curious as boys, and during her time at the school she introduced the Additional Instructional Hour Program which allowed each student to take an extra elective chosen from a wide variety of subjects. She also implemented the Study-Action in Philadelphia Program, encouraging seniors to participate in internships throughout the city as part of their learning experience.

After retiring from Girls’ High, Klein became President and Chair of the Board of the Please Touch Museum, at the time the only museum in the nation designed especially for young children. She was involved with the Museum from its founding and was a committed advocate for its growth as a member of its capital campaign committee. In 1983 Klein was honored as a Distinguished Daughter of Pennsylvania for her outstanding service to the community.

The Laura Ruth Murray Klein Papers document just a few of the organizations and activities that this multi-faceted woman engaged in over her lifetime.

The bulk of the material comes from Klein’s participation with the national honor society Phi Beta Kappa. Initially honored as one of the first women members of the society’s Penn chapter, Klein and other college-educated women from Philadelphia and the surrounding area established the all-female Gamma Association of Phi Beta Kappa in 1940. The records in this series of the collection detail the pivotal role that Klein played in the Gamma Association. She served terms as president, vice-president, secretary-treasurer, and secretary over the course of more than fifty years. Many of the records included within the papers come as a result of her time spent in these positions. In addition, Klein spent many years as chair of the organizing committee of the association’s bi-annual dinner meetings, sometimes even opening up her own home as the designated meeting place. The papers also detail Gamma Association’s annual Book Award. Every year the members of Gamma Association chose college-bound young women from each high school in Philadelphia, and many suburban schools as well, to honor upon their high school graduation with the gift of a specially selected book thought to assist them in their future academic endeavors. Hundreds of young women received this honor over the years.

The United Chapters of Phi Beta Kappa, the national governing body of the honor society, is also represented within the papers. The papers record the triennial meetings of the United Chapters, at which Klein served as the official Pennsylvania delegate in 1976, and includes many issues of the official United Chapters’ newsletter, The Key Reporter, covering the years 1946-1988.

The University of Pennsylvania Class of 1931 series documents Klein’s involvement as a Penn alumnus. These records date mostly from the 1980s and the bulk pertain to the organization of bi-annual meetings and an annual holiday luncheon, events that Klein often served as one of the main organizers.

Small pieces of information exist for other organizations and activities Klein was a part of, and these documents have been grouped in the series titled Other Associations, Awards, Correspondence, and Events. Probably the most prominent, and for which the most documentation exists for in this series, are the documents pertaining to Klein being named by Governor Thornburgh as a Distinguished Daughter of Pennsylvania in 1983.

Finally, the Miscellaneous series is comprised of all the material that did not fit into the previous series. Most of this are cards which seem to have come from a rolodex or address book. There are also name-tags which were used at a Phi Beta Kappa event, and two pieces of memorabilia, a pin and a sash that are from the Old Guard Presidents Meetings in 1991 or 1992.