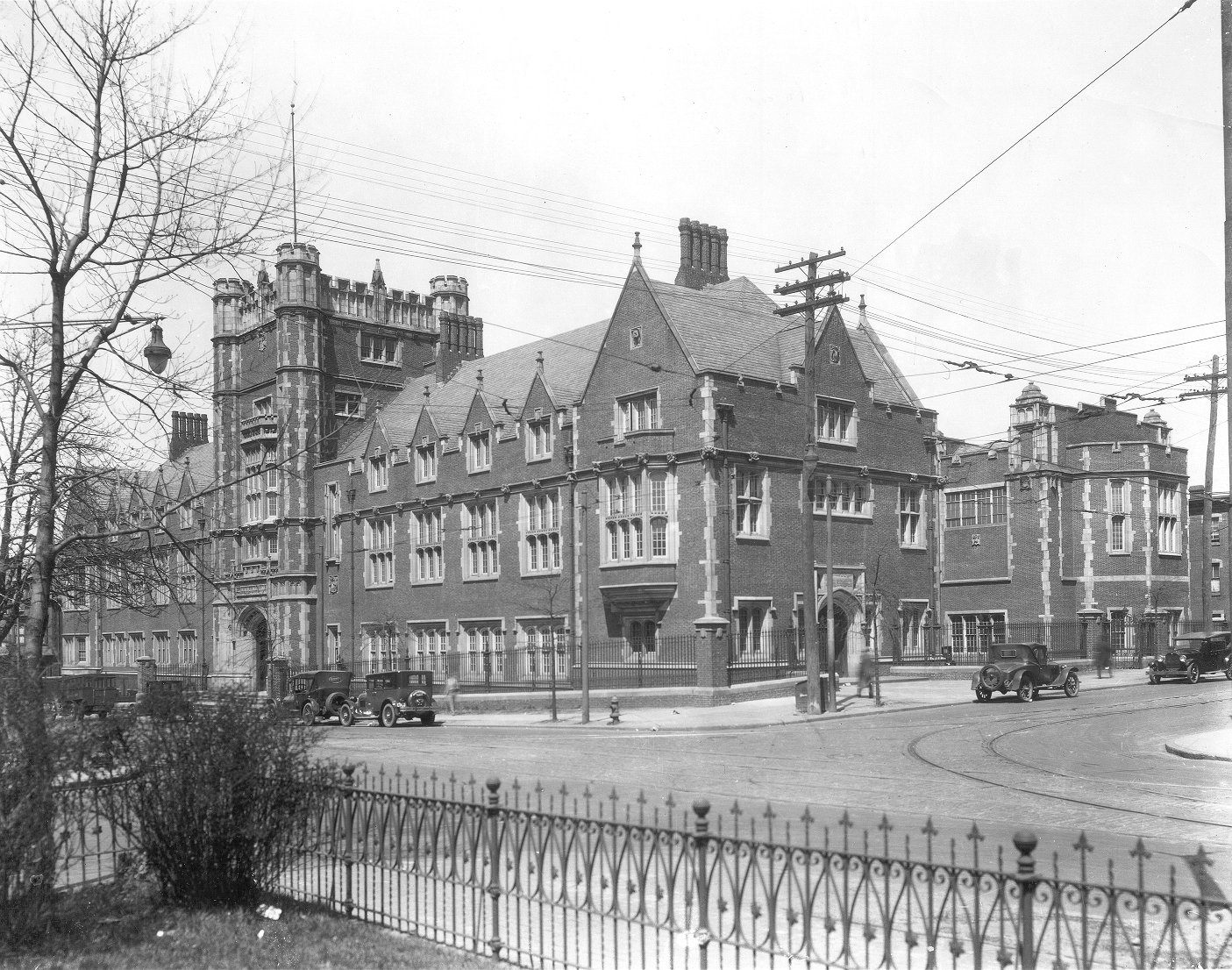 John Torrey Windrim was born in Philadelphia in 1866. His father, James Hamilton Windrim, was a successful architect, well-known for his execution of the Beaux-Arts classical revival style. Windrim’s architectural training occurred solely in his father’s office, starting in 1882. When his father was appointed supervising architect of the U.S. Treasury in 1889, the younger Windrim began to take more responsibilities in the firm.