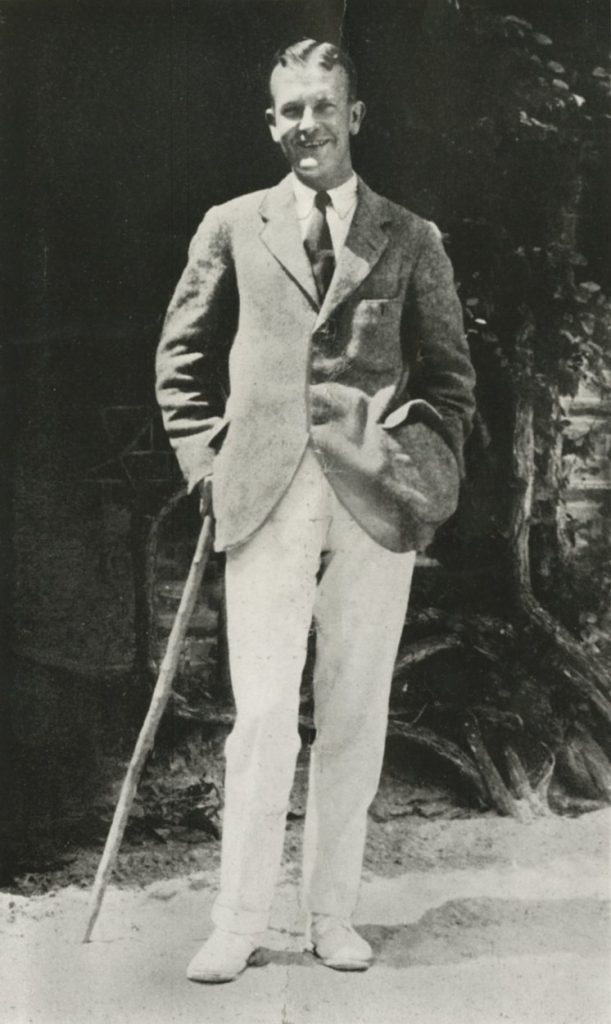 Born in Pittsburgh, Pennsylvania, on February 6, 1895, John Murdock Clarke attended Allegheny High School in Pittsburgh before entering the University of Pennsylvania as a member of the Class of 1917. Clarke was a distinguished student at Penn. He was president of the senior class and also its Spoon Man, president of the Christian Association, managing editor of The Pennsylvanian, and a member of the Sphinx Senior Society and the Phi Beta Kappa honorary fraternity.

Clarke served overseas in France upon graduation and the outbreak of World War I, first with the YMCA and then as a second lieutenant in the 61st Field Artillery. Upon his return, Clarke was named a 1919 Rhodes Scholar, allowing him to study law at the University of Oxford’s Exeter College.

Clarke was law secretary to former Chief Justice Robert von Moschzisker of the Pennsylvania Supreme Court for a time, and later a member of the the law firm of Lewis, Morgan, and Blockius of Philadelphia. He married Martha C. Gleffer in 1928, with whom he had two children, Catherine Converse Clarke and John Murdock Clarke, Jr.

Clarke died suddenly at age 38 on June 11, 1933, at his home in Bryn Mawr, Pennsylvania, of suspected heart disease.