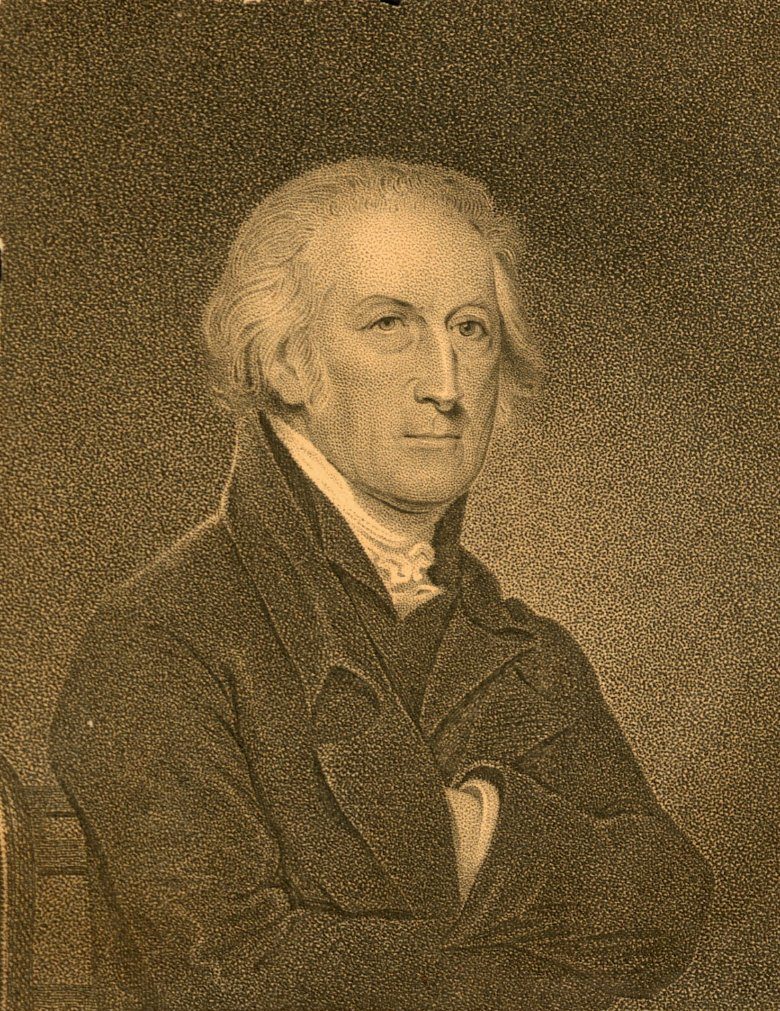 George Clymer was born in Philadelphia in 1739. His father Christopher Clymer, a sea captain and an Episcopalian, and his mother Deborah Fitzwater, a disowned Quaker, died by 1746. As a result, Clymer was raised by his aunt Hannah Coleman and her husband William Coleman, a wealthy Quaker merchant and one of Penn’s founders and first trustees. After apprenticing in an accounting house, George Clymer established himself as a merchant in the late 1750s. He came into a substantial inheritance at the death of his uncle in 1769.

In 1767 Clymer was made a City Councilman, and later a City Alderman. An early supporter of independence, he served on a number of local revolutionary committees and in 1775 was appointed a joint treasurer of the fledgling nation. As an elected member of the Continental Congresses, Clymer signed the Declaration of Independence.