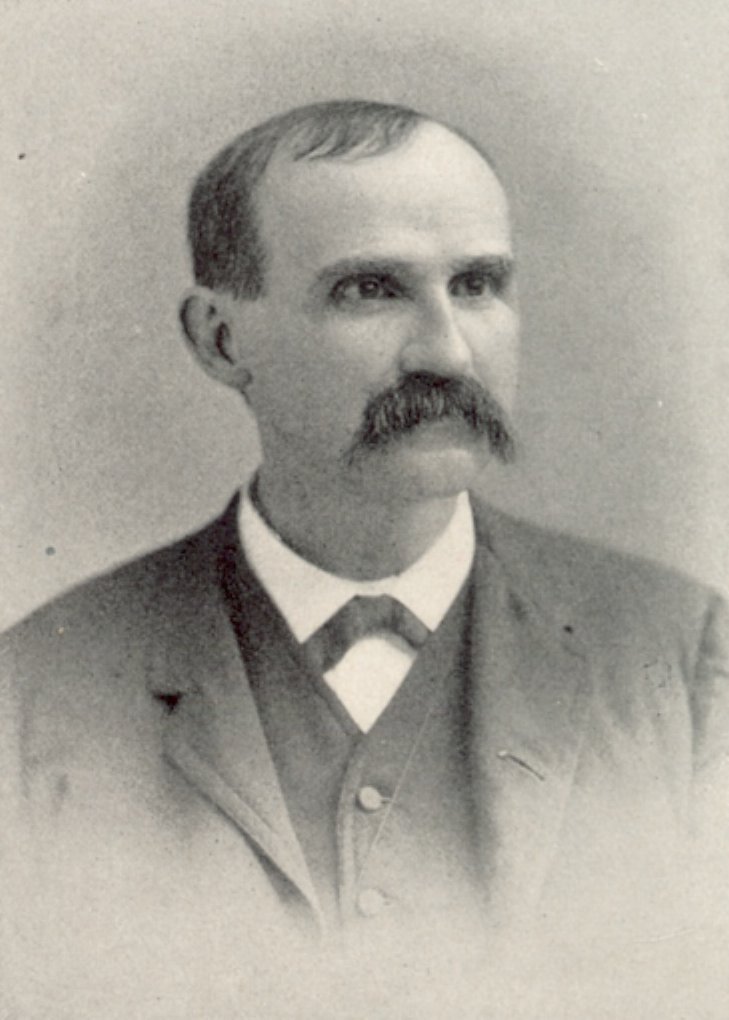 Edward Coppeé Mitchell was born in Savannah, Georgia, in 1836, the son of John James Mitchell, M.D., and his wife Eliza Coppeé. After entering Trinity College in 1851, he transferred to the University of Pennsylvania during his sophomore year, graduating in the Class of 1855. During his undergraduate years he was a member of Zeta Psi fraternity.

After graduation Mitchell studied law and was admitted to the Bar of Philadelphia in 1858. He joined the faculty of the University of Pennsylvania Law School in 1873 when he was elected to the chair of Law of Real Estate, Conveyancing and Equity Jurisprudence. He held this faculty position until his death. During that entire time he also served as the dean of the Law Department. And when the alumni and students joined together in 1882 to incorporate the student athletic association as the University of Pennsylvania Athletic Association, Mitchell also became one of the four vice presidents of this new organization.

Dr. Mitchell received the degree of Doctor of Laws in 1876 from Hobart College; from 1877 to 1886 he served as vice provost of the Law Academy in Philadelphia. He became one of the country’s leading authorities on real estate law. Among his works on this subject are “Separate Use in Pennsylvania,” “Contracts for the Sale of Land in Pennsylvania,” and “The Equitable Relation of the Buyer and Seller of Land under Contract and before conveyance.” These books as well as others written by him were some of the most used texts for the teaching and understanding of real estate law.

In addition to his legal activities Mitchell served as a member of the Pennsylvania State Board of Public Charities and of the Fairmount Park Commission before succumbing to an untimely death on January 25, 1886. Mitchell was married to Eliza C. Stevens.