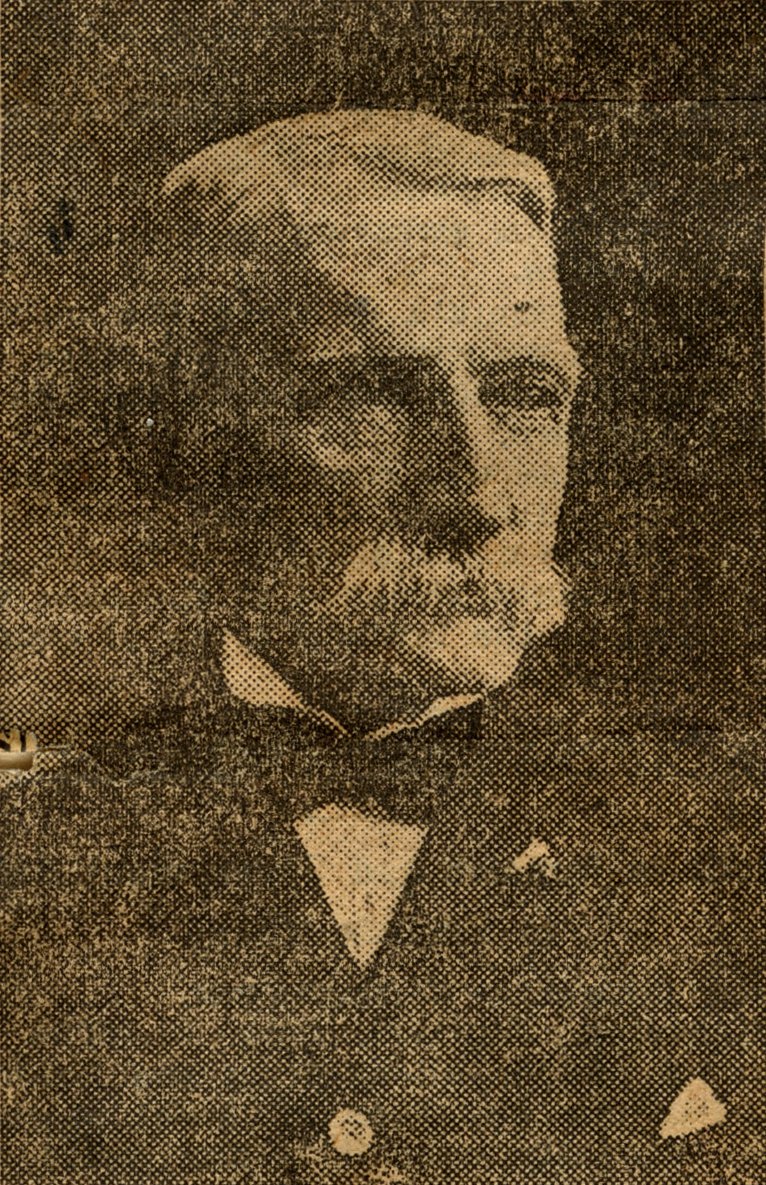 Cecil Clay was born on February 13, 1842, in Philadelphia, Pennsylvania. In 1855 he entered the University of Pennsylvania as a freshman. During his four years at the University he was a member of the Philomathean Society and the Delta Psi fraternity. After graduation in 1859, Clay read law in Philadelphia until the summer of 1861 when he took a position as the secretary-treasurer of the Ridge Avenue Passenger Railway Co.

Clay enlisted in the 58th Pennsylvania Infantry Regiment on January 3, 1862, and was commissioned a captain on March 1. Clay was given command of Company K, leading the unit through service in Tidewater, Virginia, and North Carolina from 1862 to 1864. As General Ulysses Grant’s Overland Campaign pushed closer to Richmond, Virginia, the 58th Pennsylvania was assigned to General Benjamin Butler’s James River Operations in 1864. As part of the 18th Corps under General Edward Ord, Clay and the 58th participated in the assault on Fort Harrison on September 29, 1864. Grant planned the attack on Fort Harrison — part of the Richmond Defenses on the north side of the James River — as part of a diversion to prevent Confederate General Robert E. Lee from reinforcing operations in the Shenandoah Valley, and to expose any weakness that might lead to the capture of Richmond. During the attack, Clay led his regiment into the fort, and was wounded in both arms. The bravery he displayed in the battle resulted in a Congressional Medal of Honor, for which the citation reads:

Led his regiment in the charge, carrying the colors of another regiment, and when severely wounded in the right arm, incurring loss of same, he shifted the colors to the left hand, which also became disabled by a gunshot wound.

After the battle, Clay was promoted to major, though the severity of his wounds necessitated the amputation of one arm. He was mustered out of service on January 24, 1866 with the rank of Brevet Brigadier-General.

In 1865 Clay married Anna Kester; they had two children. During the 1870s Clay worked in the lumber business and was president of the St. Lawrence Boom and Manufacturing Co. He accepted the position of clerk in the Department of Justice in Washington, D.C. in 1882, rising to the position of general agent in 1893 — a position that had complete charge of Federal prisons and prisoners. Clay also was in command of the Second Regiment, D.C. National Guard from 1887 to 1897. He died in Washington, D.C. on September 23, 1907.