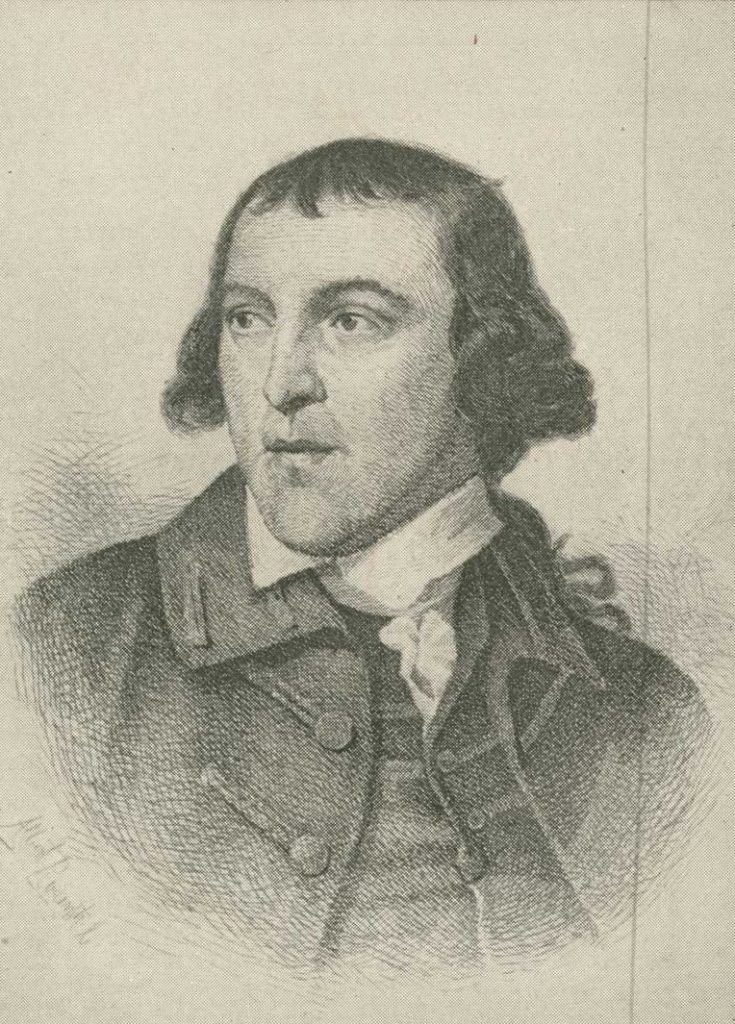 Allen became Provincial Attorney General in 1769. He also held a number of local offices, including service as Philadelphia Recorder and member of the City Council. In 1776 he was a delegate to the Continental Congress, but resigned because he was opposed to independence. He traveled to New York where he was to advise the Committee of Safety on the city’s defense. When the British drove Washington’s army out and occupied New York, Allen fled to the British lines, fearing for his personal safety. He took the necessary oaths of allegiance to the king and then went to England. After he was attainted of treason by Act of Assembly, Andrew Allen’s landed estate was confiscated by the American Congress.

Allen served as a trustee of the College and Academy of Philadelphia from 1775 until he fled the city as a Loyalist. Allen participated in a number of other cultural institutions in Philadelphia, and helped found the First City Troop. He died in London in 1825.