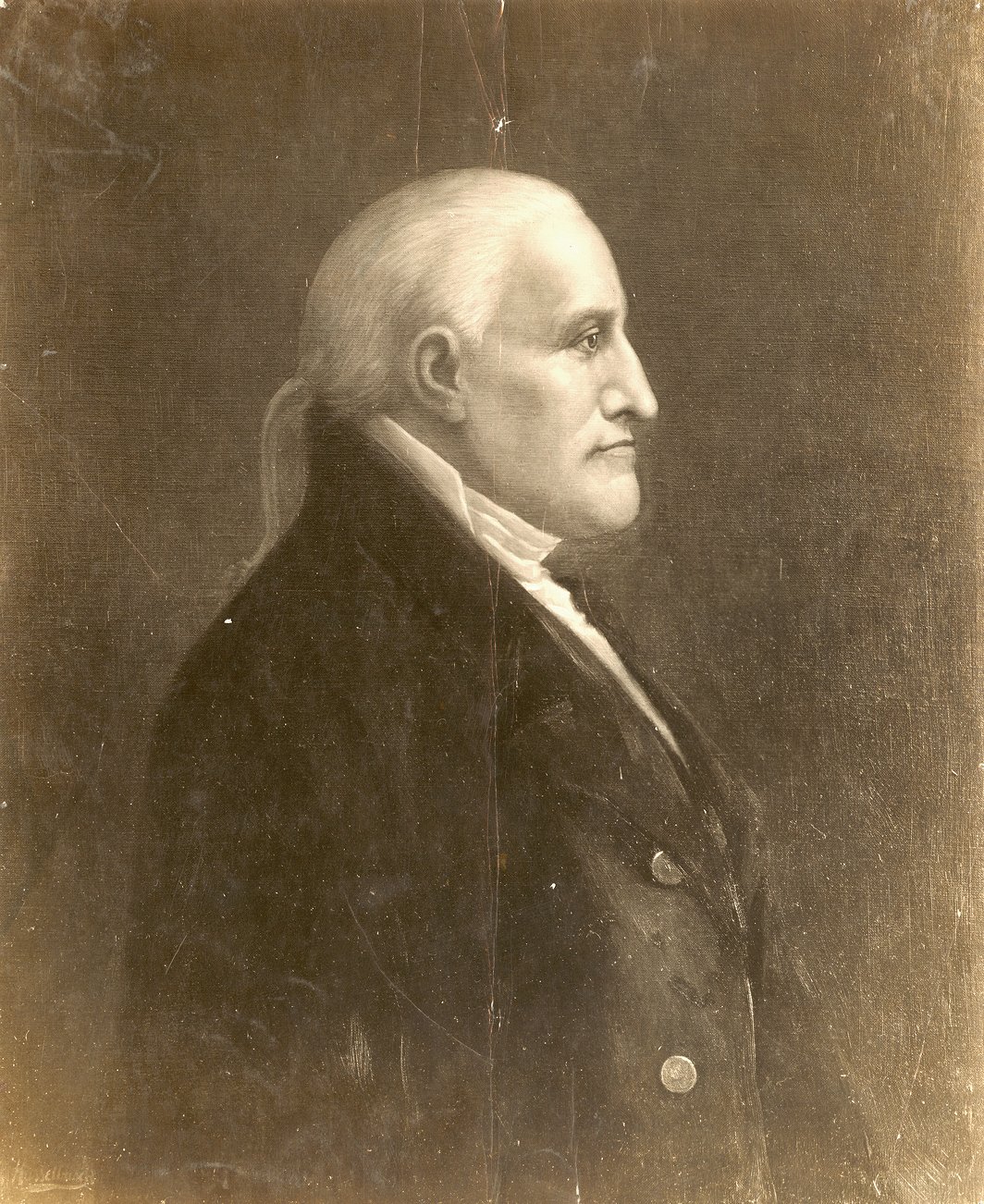 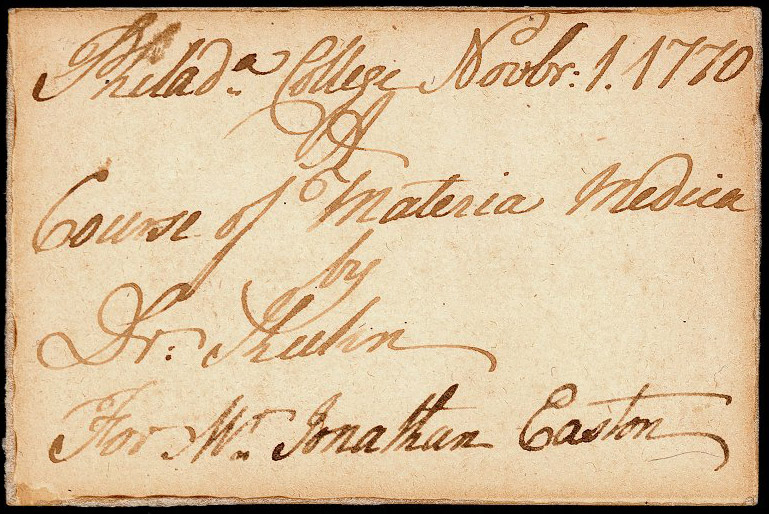 Adam Kuhn was born on November 17, 1741 (Old Style) in Germantown, Philadelphia. His grandfather, John Christopher Kuhn, and his father, Adam Simon Kuhn, were both natives of Farfeld, a small town near Heilbronn, Germany. They immigrated to Philadelphia in 1733. Kuhn’s father, an educated man, was a successful and skillful medical practitioner who subsequently removed to Lancaster to become a magistrate and an elder of the Lutheran Church.

Kuhn’s early studies of medicine were with his father. In 1761 he went to Norway and Sweden to study botany under Linnaeus and other professors of the University of Upsala. He was there until 1764. After residing in London for one year, Kuhn went to Edinburgh, where he received his degree of Doctor of Medicine on June 12, 1767.

In January 1768, after visiting France, Holland, and Germany, Kuhn returned to America, where he was immediately appointed professor of materia medica and botany in the Medical Department of the College of Philadelphia, becoming the third member of Penn’s first medical faculty. He commenced his first course of lectures in May of 1768, three months after his arrival from Europe. Kuhn continued in this position until 1789, when he was made professor of the theory and practice of medicine. After the 1791 union of the College of Philadelphia and the University of the State of Pennsylvania as the University of Pennsylvania, he continued in this same chair until his resignation in 1797. In 1806, he was elected a trustee, but declined to serve.

In January of 1774, Kuhn was one of the physicians of the Society for Inoculating the Poor. He was one of the founders of the College of Physicians, the first of its kind in America. He served as its President in 1808. He was also a member of the American Philosophical Society, and an honorary member of the Massachusetts Medical Society. Kuhn was twice elected to the medical staff of the Pennsylvania Hospital, serving from 1774 to 1781 and from 1782 to 1798, when he resigned. He was also a well-known botanist.

Kuhn had a profound talent for observation. His peers described him as studious, abstemious in his diet, and neat in his person. He married Elizabeth, daughter of Isaac Hartman, on the Island of St. Croix, West Indies, in May of 1780, and had two sons. Kuhn died in Philadelphia on July 5, 1817, at the age of seventy-six.