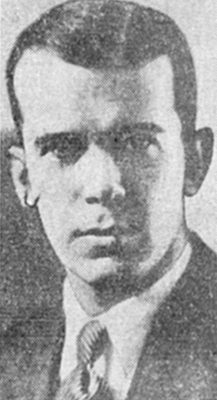 Clayton Evans Jenkins, c. 1930
Get more image details
Clayton Evans Jenkins drew the sketch of the Spire of Irvine Auditorium which appears on this University of Pennsylvania Bicentennial Wedgwood China plate. He served in the Reserve Officers Training Corps in World War I and rose to the rank of Sergeant before the war ended. He earned the degree of Bachelor of Architecture (B.Arch.) from the University of Pennsylvania with the Class of 1921 and the degree of Master of Architecture (M.Arch.) with the Class of 1922.

In the 1920s and 1930s Jenkins was employed by Erik Jansson, Inc. as a designer of architectural woodwork. In 1930, just months after he first produced a woodcut, he won a city wide printing contest beating many artists who had received far more training and had more experience than he. He had a career as a book illustrator, but also worked as an architectural designer for McCloskey Grant Corporation, eventually rising to the position of director of this woodworking firm. In 1951 he was tragically murdered by a hitchhiker he picked up while on a business trip in Western Pennsylvania. 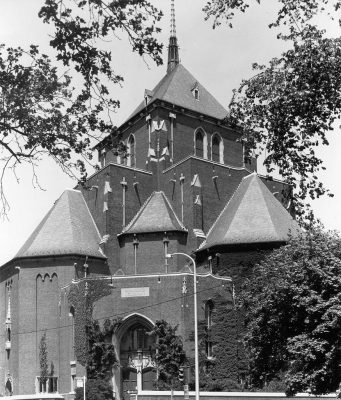