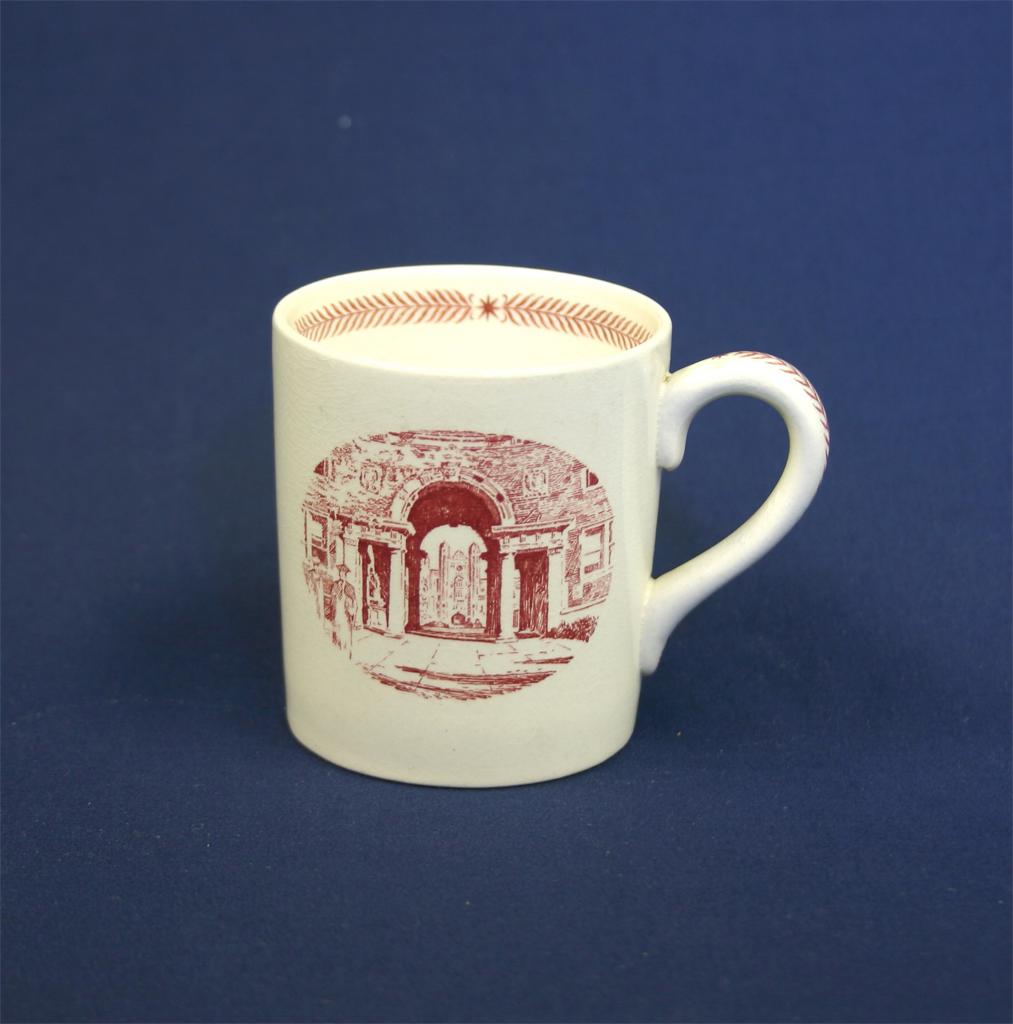 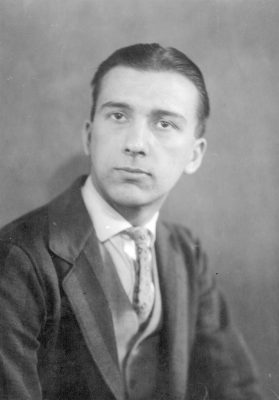 Thomas Norman Mansell (1904-1991), B.S. 1926
Get more image details
Thomas Norman Mansell drew the sketch of the Provosts Tower which appears on this University of Pennsylvania Bicentennial Wedgwood china demitasse cup. He was born in Morrisville, Pennsylvania, in 1904 and attended West Philadelphia High School before coming to the University of Pennsylvania. Mansell earned the degree of Bachelor of Science in Architecture with the class of 1926. While a student at the University he earned Arthur Spayd Brooke Prize and the Faculty Medal for his architectural work. After graduating with honors, Mansell’s first architectural job was in the offices of Morris and Erskine. He was named partner in this firm before he left in 1938 to start his own firm.

Mansell’s firm designed over 400 churches in over 40 states and countries. He was a member of the American Institute of Architects and was the president of the Philadelphia branch of that organization from 1968 until 1970. He also served as the president and director of the Guild for Religious Architecture.

He served on the Springfield Township Zoning Board for thirty years. Aside from architecture, Mansell was very interested in lapidary work, painting, and poetry. He died in 1991. 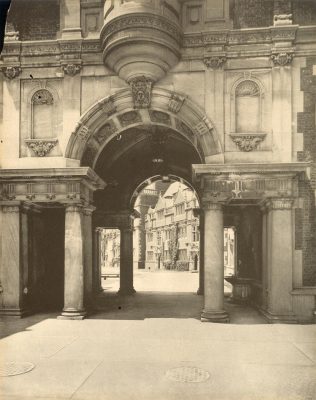 Dormitory Quadrangles, Terrace Archway, c. 1903
Get more image details
The Provosts Tower designed by Cope and Stewardson is part of the quadrangle of dormitories at the University.