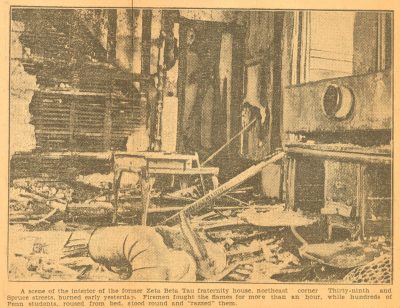 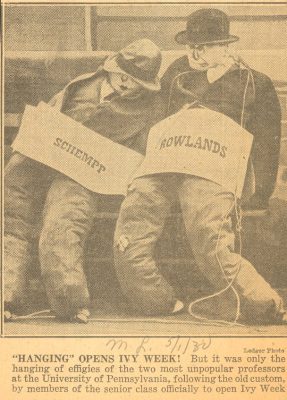 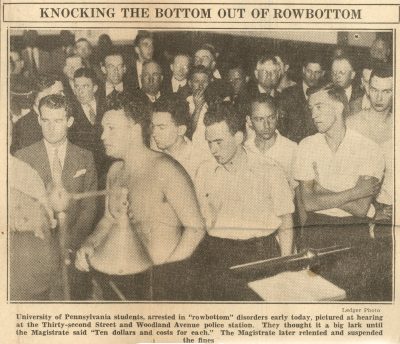 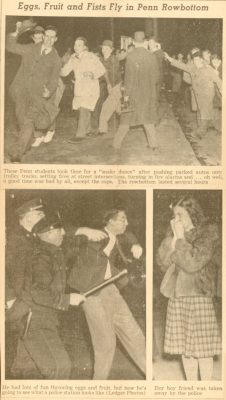 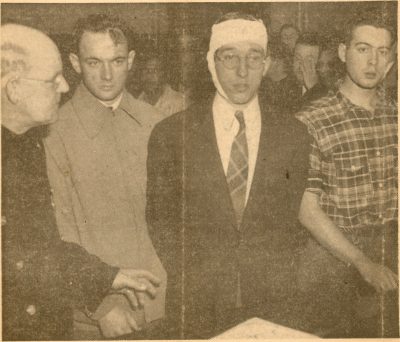 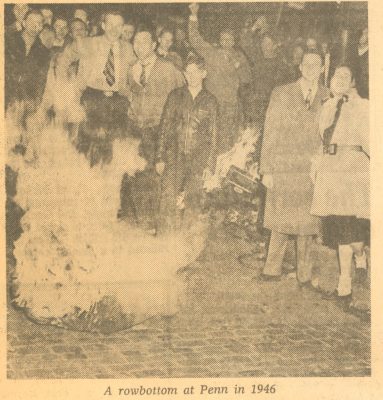 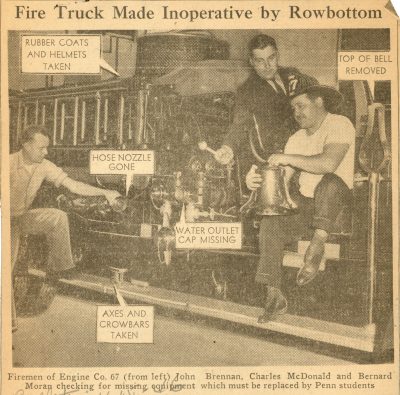 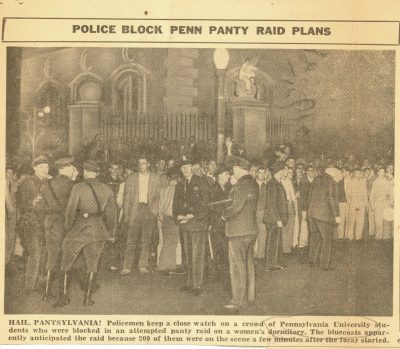 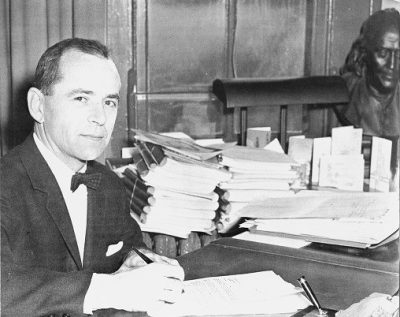 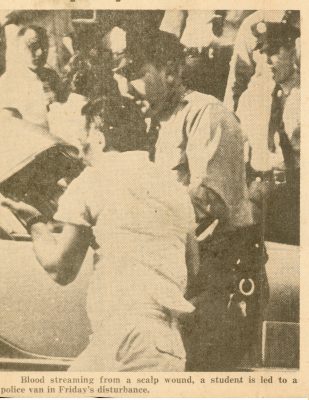 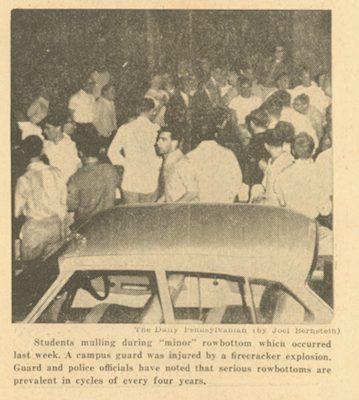 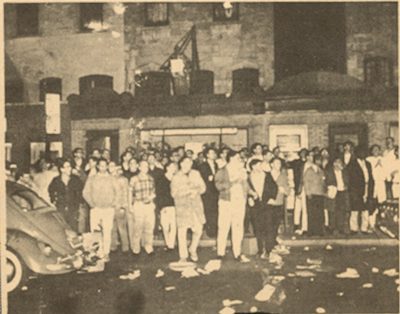 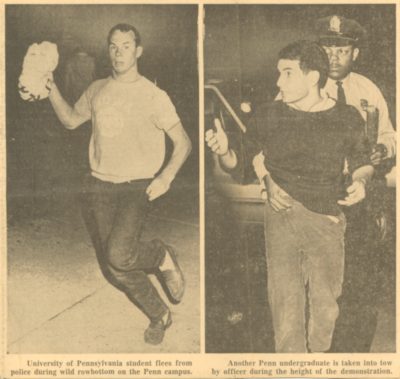 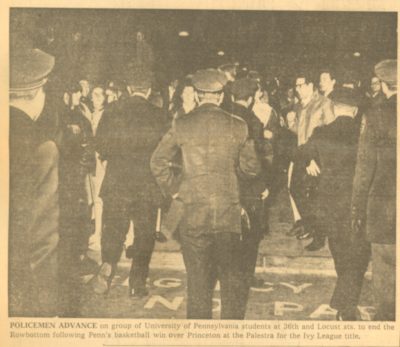 1966 was the last year for full-fledged Rowbottoms. Rowbottoms declined in frequency and in destructive energy over the next ten years. Part of the explanation may be the firm stance taken by the University and police. For example, as Skimmer approached in April of 1968, the University and city police both announced that they would not be as lenient with student rioters as they had been in the past. But the waning of Rowbottom may also be related to the changing times. The years from 1967 to 1977 were part of an era in which many students found other outlets for their energies, including protests of a different sort against the Vietnam War and for Civil Rights. 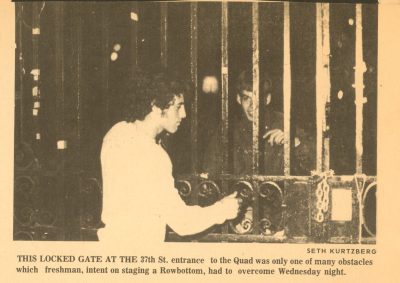 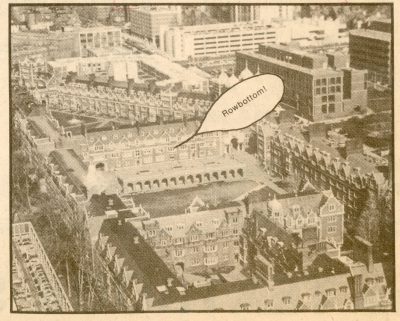