Even though the influenza epidemic hit Philadelphia near the end of World War I, about 75% of the city’s doctors and nurses had been called to military duty. This resulted in a severe shortage of medical professionals to help handle the epidemic. An October 7 Daily Pennsylvanian article stated, “The shortage of physicians is being felt very keenly, not only in this city, but throughout the country”. For example, three-quarters of the medical staff of Pennsylvania Hospital was stationed in Le Tréport, France with Base Hospital 10. Equally, 243 personnel from the University Medical School and Hospital comprised Base Hospital 20 in Chatel Guyon.

To alleviate the shortage of medical professionals, many people volunteered to help not only with medical care, but to clean facilities, dispose of dead bodies, work in dispensaries, operate soup kitchens, and record information. Volunteers came from religious groups, community organizations, and medical and nursing schools in Philadelphia.

Many Penn students, some medical and some not, volunteered to help combat the epidemic. All third- and fourth-year students of the School of Medicine were called to volunteer. Many were sent to the City Emergency Hospital the Red Cross had set established in the maternity buildings of the abandoned Medico-Chirurgical Hospital. Overall, nineteen hospitals in the city were staffed by Penn medical Students. Others went to slums to help sick people who had not yet gone to a hospital. Fifty students from the Dental School also volunteered in hospitals during the peak of the epidemic. The Settlement House and Christian Association called for student volunteers in the Daily Pennsylvanian as well.

Volunteers significantly decreased the magnitude of the epidemic’s impact on Philadelphia. Isaac Starr, a third-year medical student at Penn at the time who volunteered at an emergency hospital, noted in his memoirs that despite having “little or no medical supervision and in the presence of an alarming patient mortality,” “reinforcements to our staff got things going better on the ward”. Additionally, the Daily Pennsylvanian on October 31 reported that “the cause of the rapid decrease in the cases of epidemic influenza around the campus was largely a result of the extensive co-operation of the third- and fourth-year medical students”. It also reported that the decrease in new student patients from seventeen to one in a week was thanks to the emergency influenza hospital and sanitation squad that were composed of student volunteers. 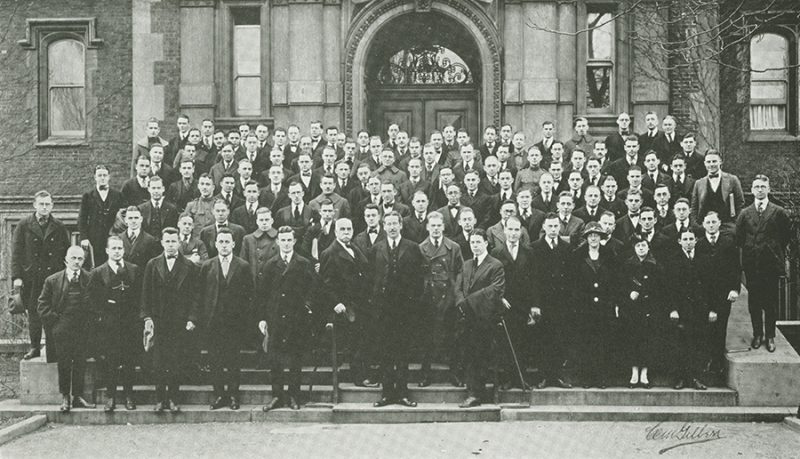 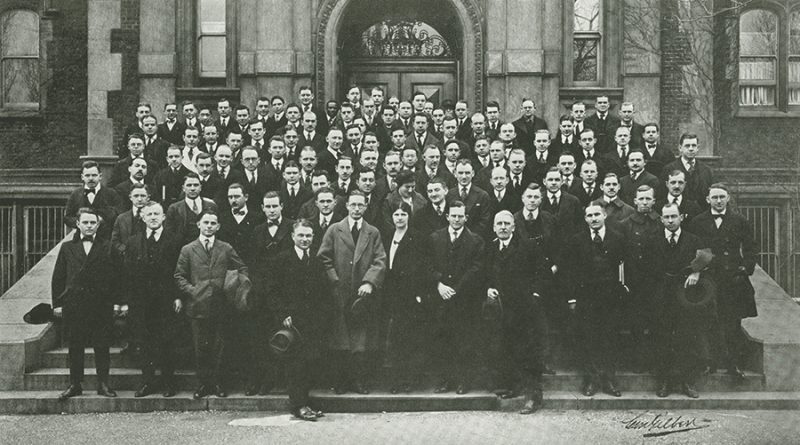