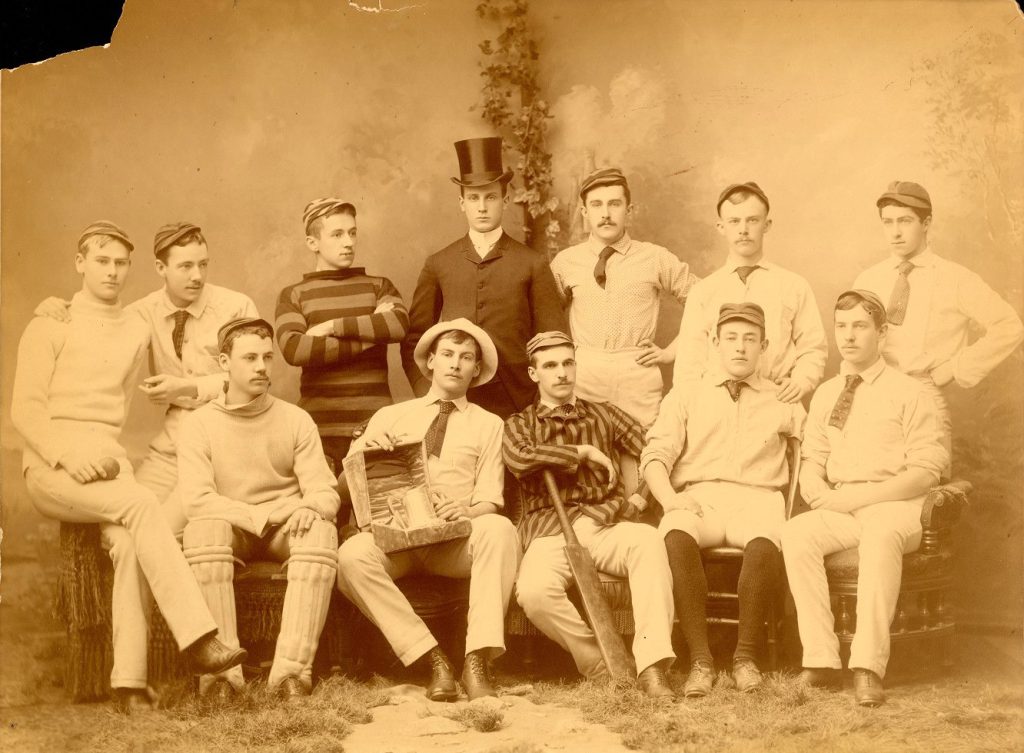 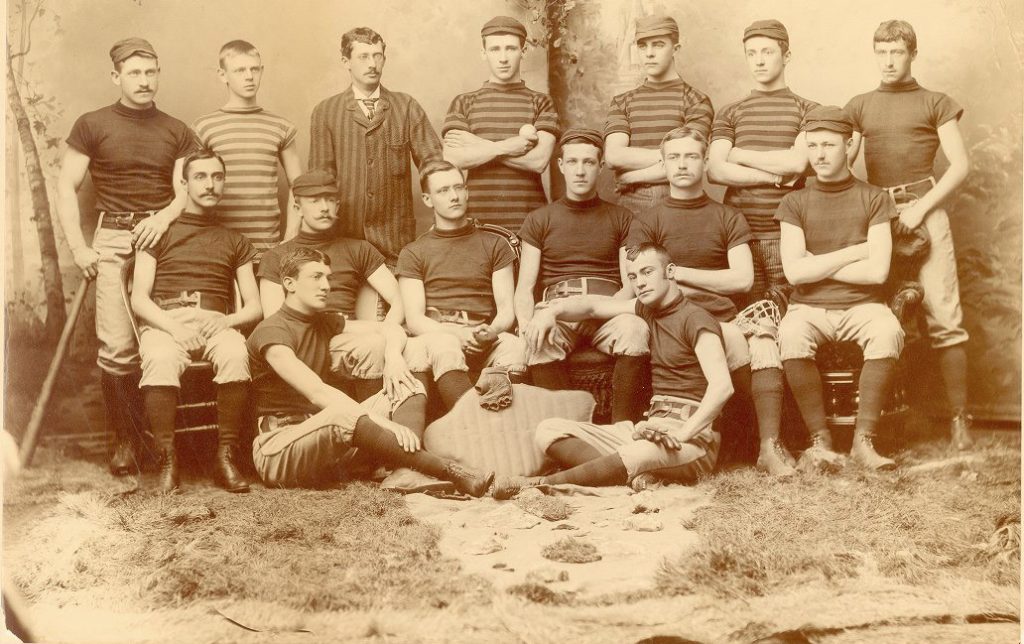 Details on all of the following can be found in the 1887 yearbook.

The following sports had both Class of 1887 and All-University teams: