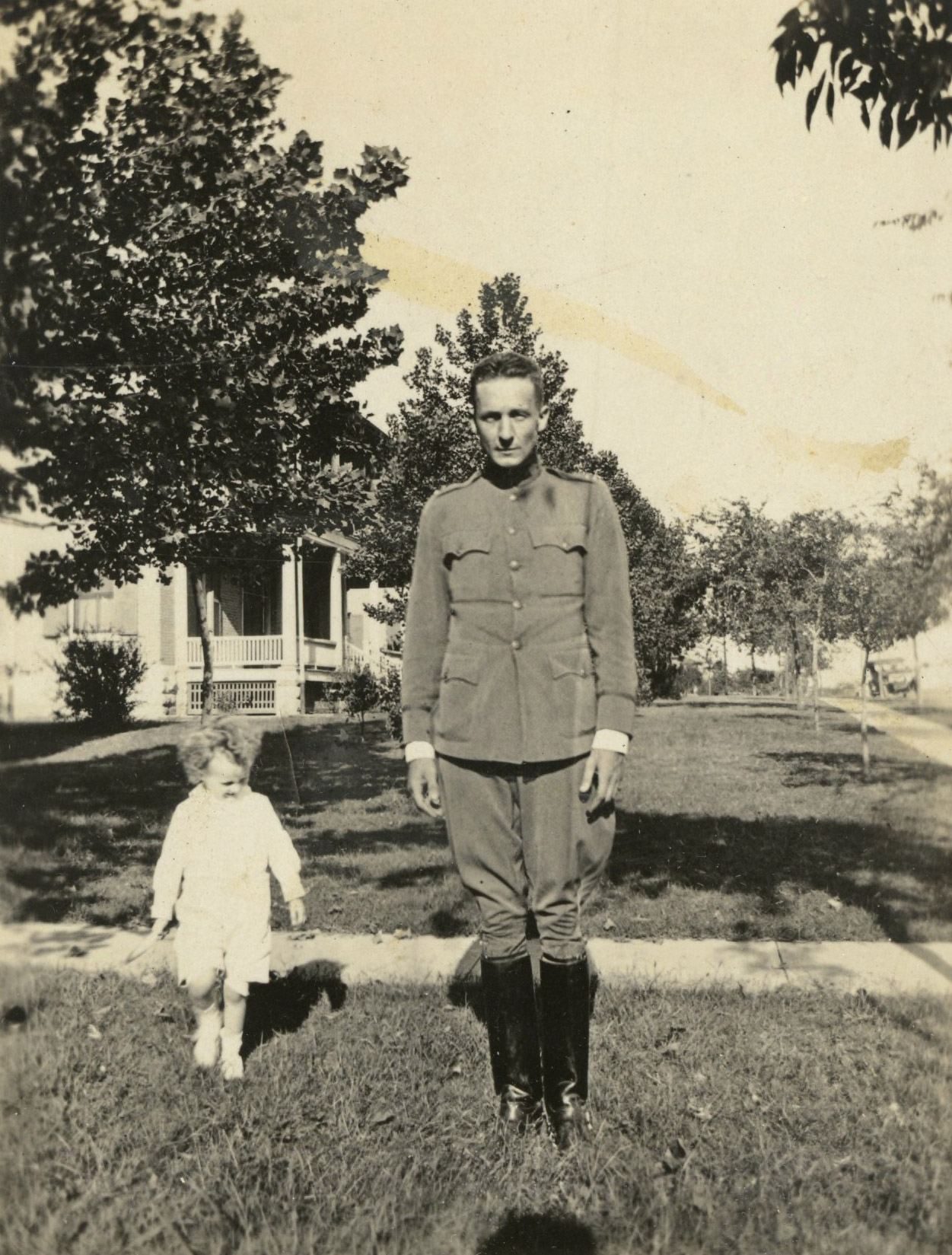 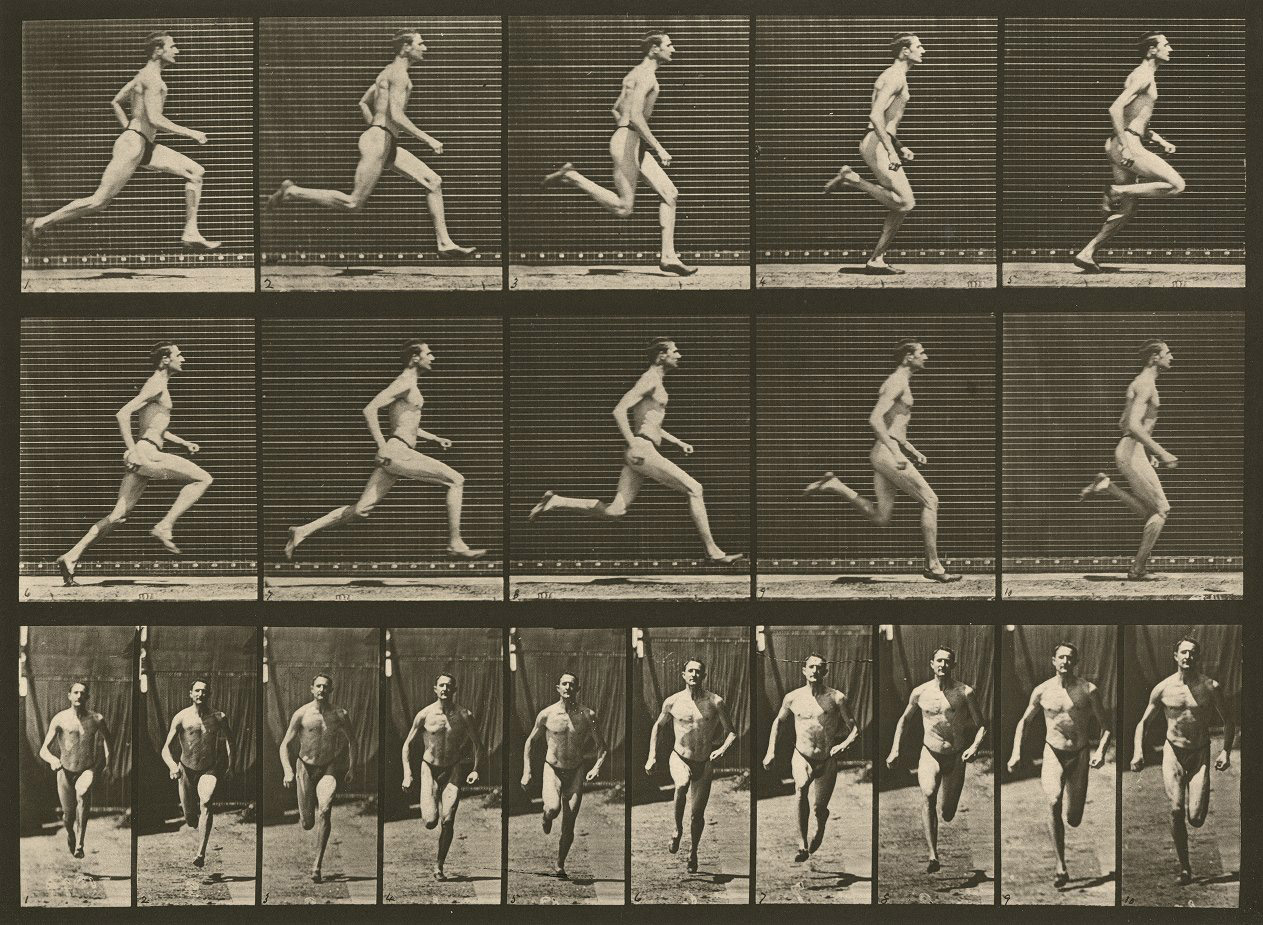 Alumni (Individuals), Penn Museum, World War I
Access to collections is granted in accordance with the Protocols for the University Archives and Records Center.
Download this finding aid as a PDF

Slightly more than six months after graduating from Harvard University, Percy Madeira enlisted as a private in the First City Troop (or First Troop Philadelphia City Calvary) of the Pennsylvania Army National Guard. When his enlistment expired in February 1914, he reenlisted for another five years. In July of 1916 he was mustered into Federal Service during the Mexican Expedition after which he became a corporal. Shortly after the entry of the United States in World War I, Madeira accepted a commission in the Reserve Officers’ Training Corps and eventually rose to the rank of captain by the time of his discharge in December 1918.

Madeira’s career was varied. He was admitted to the Pennsylvania bar in 1913 and worked for the firm of Morgan, Lewis and Bockius until World War I. After his army service, Madeira became a partner in the firm of Ballard, Spahr, Andrews and Madeira where he remained until 1927 when he went into the family anthracite and bituminous coal business, Madeira, Hill and Company. In 1934, Madeira returned the legal field as the head of the trust department for The Real Estate-Land Title and Trust Company. He eventually became president of the bank (later called the Tradesmens Bank and Trust Company) for thirteen years.

The Percy C. Madeira, Jr. Papers document his service in the First City Troop during World War I, graduate work in anthropology at the University of Pennsylvania, and his final years with the banking business.

Madeira’s military service is documented in a scrapbook containing his commissions and orders to report for duty while serving in the National Guard. It also contains the brass insignia he wore on his uniforms. This material is supplemented by some snapshots of him in his uniform with his wife and children and a collection of letters from Madeira to wife and another family member describing camp life for the troops in Texas who served during the Mexican or Punitive Expedition of 1916-1917.

Madeira’s interest in anthropology is documented in a few writings relating to his studies in the Department of Anthropology in the 1930s in addition to some later undated papers.

A scrapbook of newspaper ads and annual reports from the Tradesmens Bank and Trust Company provides a glimpse into the growth and mergers of the bank prior to Percy C. Madeira’s retirement.

There are a few items relating to the Madeira family, primarily in the form of photographs and a family bible.