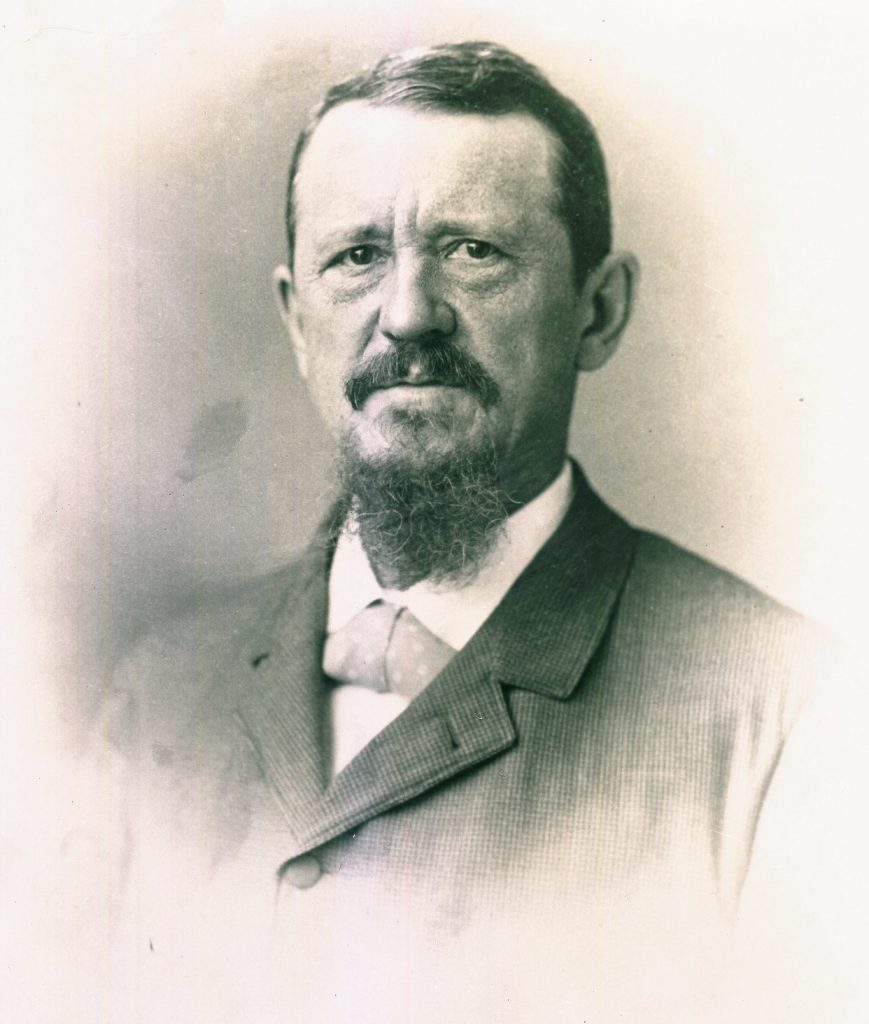 Deans, Wharton School
Access to collections is granted in accordance with the Protocols for the University Archives and Records Center.
Download this finding aid as a PDF

The Wharton School Office of the Dean Records are Organized by Administration, and then arranged alphabetically.

The Wharton School of Business was founded in 1881 when Philadelphia industrialist Joseph Wharton donated $100,000 to the University of Pennsylvania to create a “School of Finance and Economy.” From its early days, the Wharton School faculty was known for its advocacy of economic protectionism, and incorporating social sciences into the curriculum. Under the guidance of the early deans, Wharton included the developing fields of finance and management into the curriculum, and encouraged professional specialization among its faculty and students. Forty years into its operation, Wharton began its graduate curriculum when it began awarding MBAs in 1921.

Under the guidance of Dean C. Canby Balderston, Wharton received its own home in 1952 with the opening of Dietrich Hall. Additional changes came to Wharton in 1959 when curriculum reform was undertaken at the undergraduate level, and PhD and Entrepreneurial programs were added at the graduate level. As Wharton progressed through the twentieth century it adapted to the changing world of business by adding interdisciplinary programs, advancing international outreach efforts, and increasing the technological and global focus of the school.

The Wharton School Office of the Dean Records documents the administrative activities of the Wharton School, principally covering the administrations from Simon N. Patten through Thomas P. Gerrity. The Records contain material related to a wide spectrum of topics pertaining to the administrative and academic developments of the Wharton School. This includes curriculum development, faculty activities and recruitment, research, facilities, and special events (to name a few). The Early Administrations series covers the tenures of Simon N. Patten through C. Arthur Kulp, and contains material related to Wharton academic development in the early twentieth century, and activities related to the U.S. military during and after World War II (most notably industrial studies and issues of procurement). In keeping with the original order of the collections as received, it should be noted that a few files from previous administrations were received with files of the next administration – as such they were retained within that series when processed.