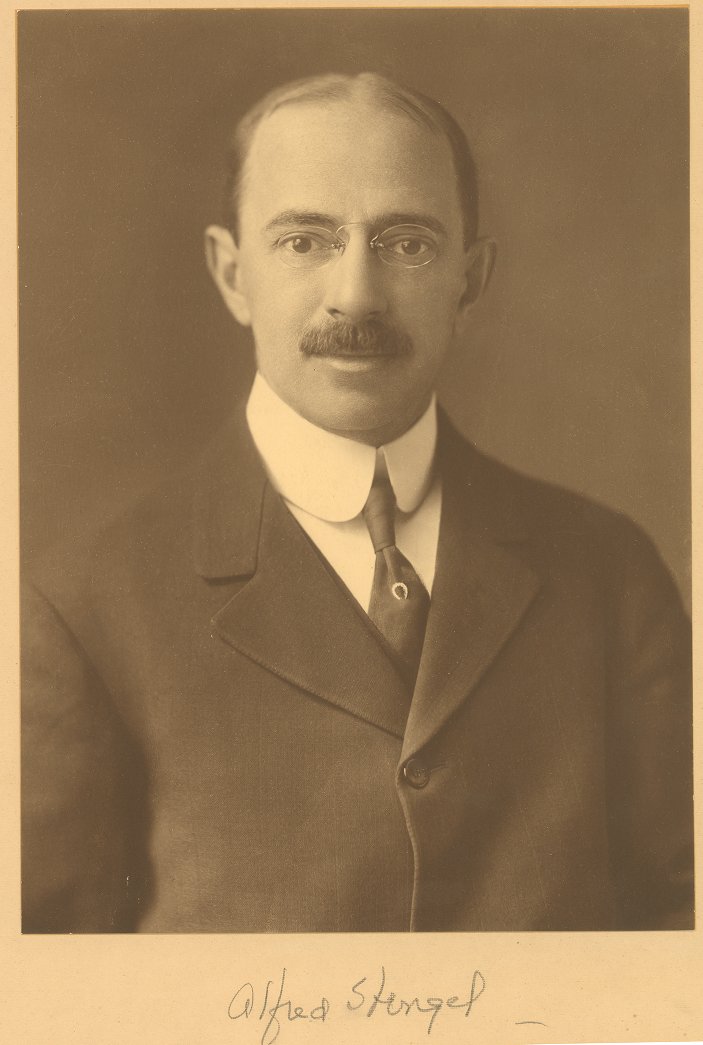 In July 1974, Langfitt selected a new Executive Director of the University Hospitals, an example of the responsibility and authority his office held.

In 1986, however, the Trustees created a new position,
Executive Vice President of the Medical Center
which vested authority over the School of Medicine, HUP, and the Clinical Practices of the University of Pennsylvania (CPUP) in a single person and effectively phased out the older position of Vice President for Health Affairs.

Other Statutory Officers of the University associated with the Health System are listed below, with the names of the individuals currently serving in these positions.
Chief Executive Officer, University of Pennsylvania Health System