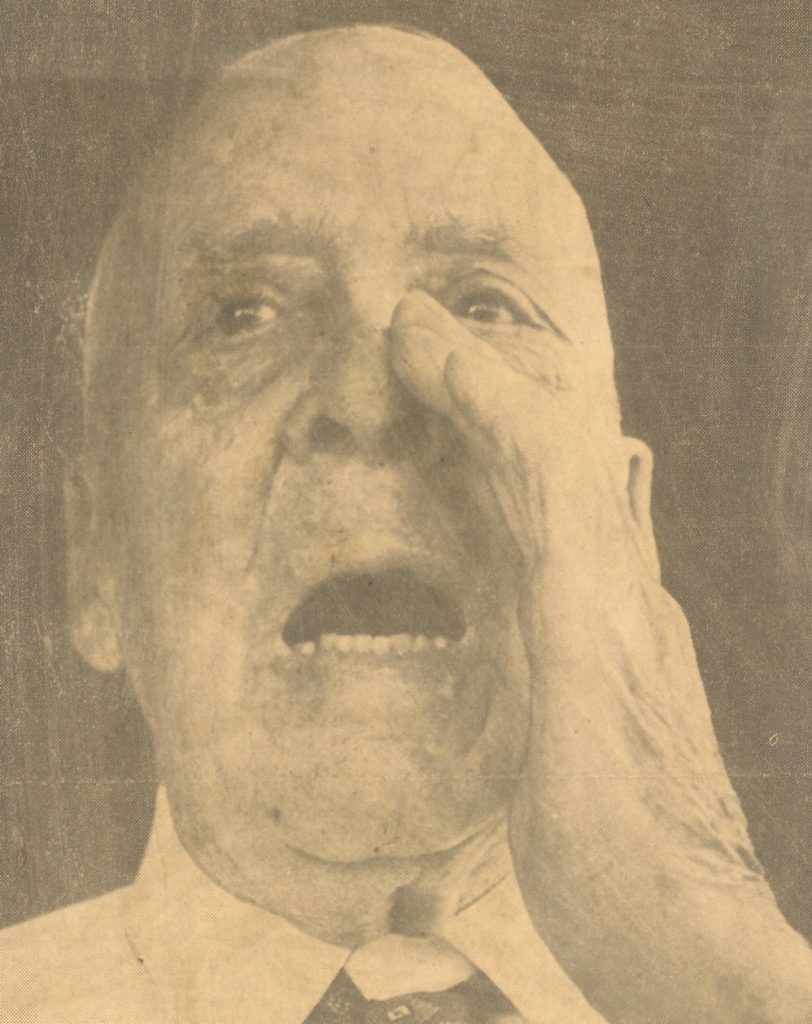 William McLain Thompson was born outside of Pittsburgh, in Oakmont, Pennsylvania, in 1870.
As a young man, Thompson began playing independent baseball for the East End Gym in Pittsburgh. Thompson went on the pitch for New Castle in the Iron-Ore League, where the Chicago Cubs noticed his skills and offered him $200 a month to join their team. In 1892, he was ready to accept the invitation when W.C. Temple, owner of the Pittsburgh Pirates, offered him $400 a month. Thompson could not turn down the salary, location, and opportunity that came with this offer. He played in the major leagues for only the 1892 season.

Thompson then entered the University of Pennsylvania School of Dentistry. There is no record of his participation on any Penn baseball team during his years in dental school. After his 1897 graduation, he became a member of the sixth regiment in the Spanish American War and then practiced dentistry at the Bessemer Building in Pittsburgh.