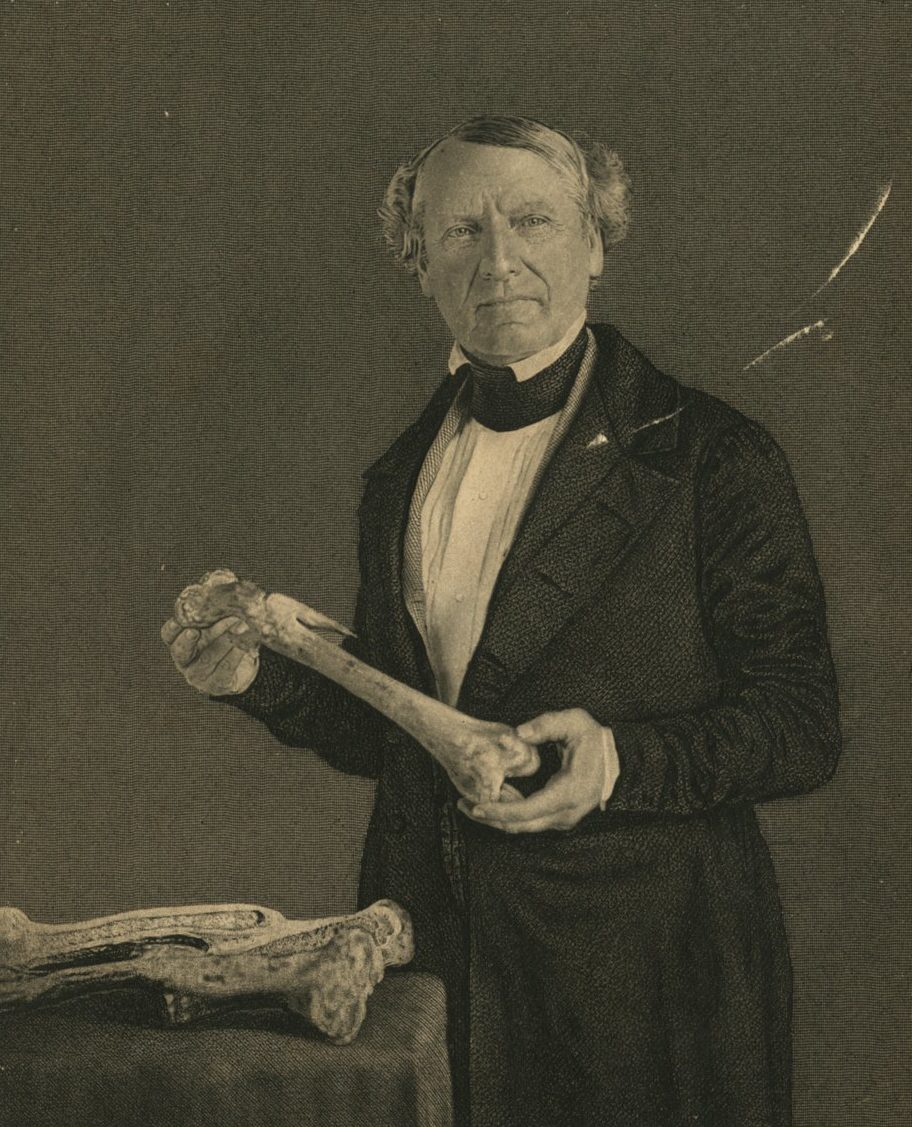 William Gibson was born in Baltimore, Maryland, on March 14, 1788, the son of John Gibson. He received his early education in Boston.

He then attended St. John’s College in Annapolis and the 1803-1804 session of the College of New Jersey (now Princeton University), but left both institutions without obtaining a degree. In 1805 Gibson began his study of medicine in the office of John B. Owen in Baltimore. During the following year, he attended a course of lectures at the University of Pennsylvania Medical School where he was greatly impressed by Philip Syng Physick. Following this time in Philadelphia, Gibson set sail for Edinburgh, Scotland, to study privately under John Bell, a prominent British surgeon; Gibson graduated from the University of Edinburgh in 1809. During his time in Britain, Gibson was also the pupil of Sir Charles Bell and Sir Astley Cooper.

On his return to Baltimore in 1810, Gibson opened a surgery practice, and worked for the establishment of a medical department at the University of Baltimore; this was quickly accomplished with Gibson appointed professor of surgery at the age of 23. While working in Baltimore, Gibson attempted several new and difficult surgeries, including some never before tried. Gibson was called to fill the chair of surgery at the University of Pennsylvania in 1819. He remained there until his retirement in 1855.

His published works included medical texts as a well as memoirs of his travels in Europe, including participating in the 1815 Battle of Waterloo. Gibson and his first wife, Sarah Charlotte Hollingsworth, had three sons and two daughters; he also had three children from his second marriage. Gibson died in Savannah, Georgia, March 2, 1868.