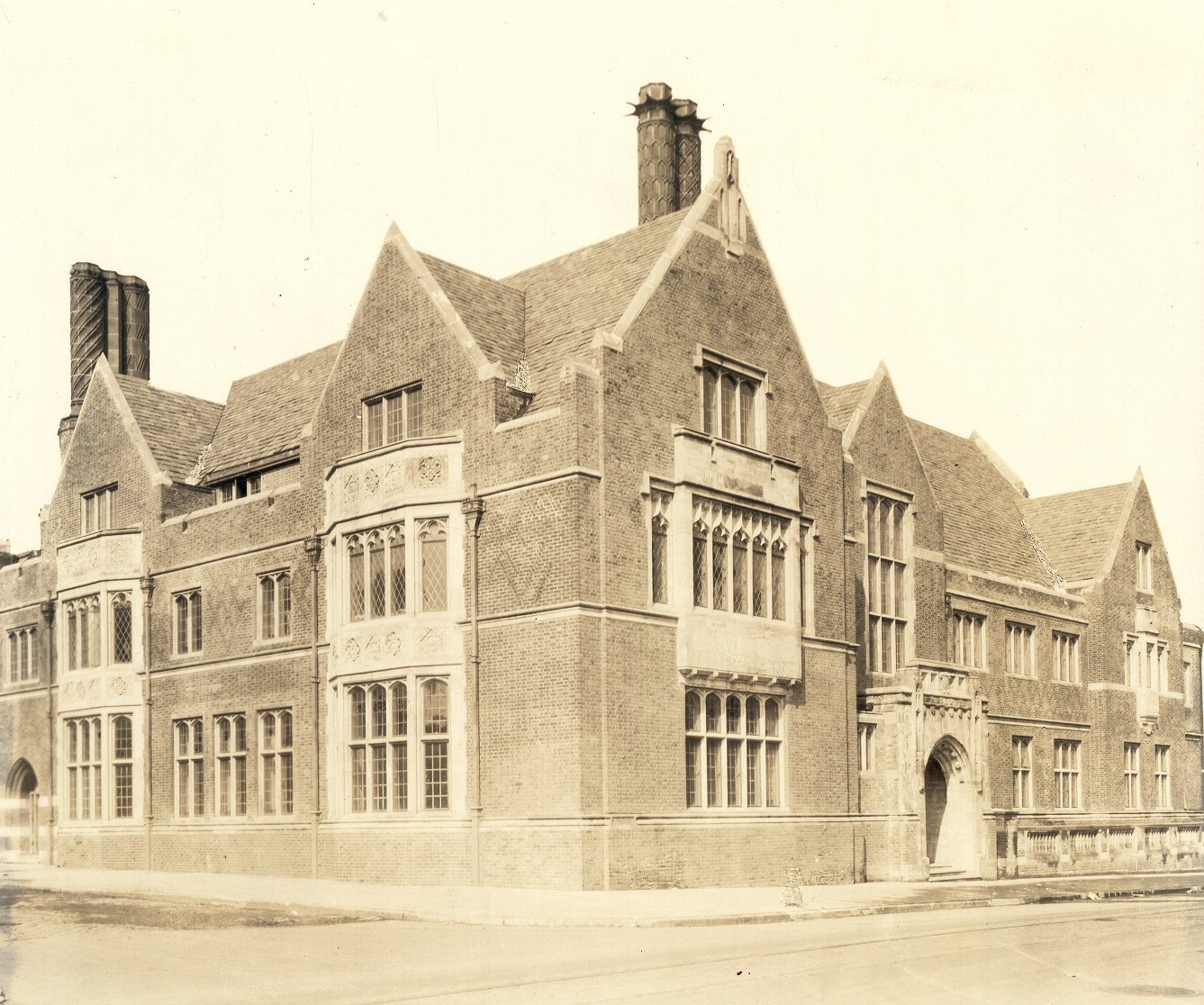 Walter Horstmann Thomas was born in Philadelphia in 1876. He earned the degree of Bachelor of Science in Architecture with the Class of 1899. His first architectural work was with E.V. Seeler, a graduate of the École des Beaux Arts. In 1902, Thomas traveled to Paris where he studied architecture for three years, working in the ateliers of Marcel Lambert and Chaussemiche at the École des Beaux Arts.

Upon his return to the Philadelphia, Thomas partnered with C. Wharton Churchman, and from that time on his name was on the letterhead of every firm he worked for. From 1919 until 1931, Thomas was the most senior architect in the firm of Thomas, Martin, and Kirkpatrick; all three partners in this firm were Penn alumni. After Kirkpatrick’s departure, the firm was known as Thomas and Martin until it was dissolved in 1941. He held architectural positions with the City of Philadelphia including chair of Old City Planning Commission (1927-1929), city architect (1930-1931), and executive director of the Philadelphia Housing Authority (1937-1942). In 1944, he partnered with another Penn alumnus, Walter Antrim, in the firm of Thomas and Antrim, which specialized in institutional work. At the same time Thomas was also associated with two other firms: Thomas & Wagoner and Sundt, Wenner & Fink & Thomas, both of which specialized in church work. During his career, in which he was most well known for his church designs, he served as president of the Church Architectural Guild of America and the Philadelphia Chapter of the American Institute of Architects.

While a member of the firm of Thomas, Martin, and Kirkpatrick, Thomas was involved in the design and construction of the Christian Association (built 1927-1929) on the Penn campus.