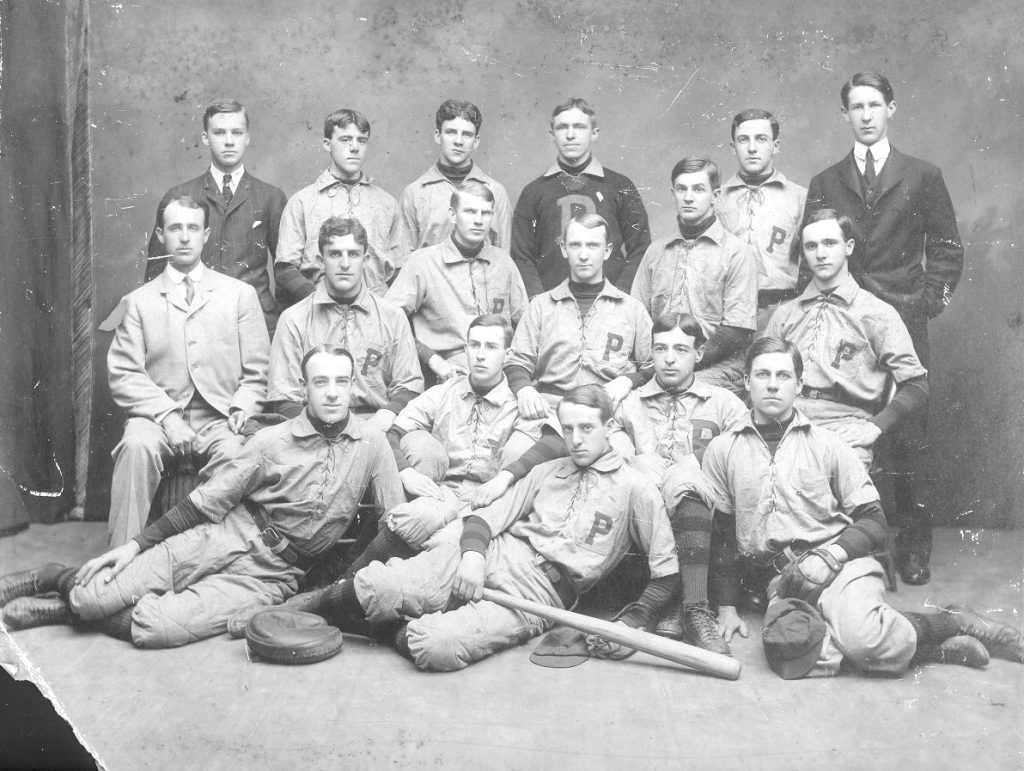 Caldwell, a pitcher, played on Penn’s 1903 and 1904 University baseball teams, but did not play intercollegiate ball after he turned professional.